Following the massive success of his deep house track “Time”, Texas based producer MKJ has released his Time After Time EP.  He’s teamed up with vocalist Evangelia to create a catchy but unique lineup of songs. The EP opens with the track that helped launched MKJ’s career: “Time” – an instrumental that blew up in China in 2015. The track’s smooth, deep house melodies and house beat is enhanced by Evangelia’s vocals. MKJ’s Time After Time EP offers a solid mix of Dance-Pop hits like “Time” and more niche house tracks like “New Dance”, which showcase a unique style of house production with an almost movie-like quality. With MKJ’s unforgettable remix of Evangelia’s single “Cold”, he breathes new energy into a song that is deeply important to his collaborator, “Cold is the first song I ever released as an artist and it is a special one.  It is about being there for those you care about.”…”It gives the listener a warm feeling–especially with MKJ’s remix that transports you to a tropical island” said Evangelia regarding their collaboration. The singer-songwriter’s praise for MKJ’s work shows the appreciation the two have for each other’s craft. Check out MKJ's Time After Time EP below now! 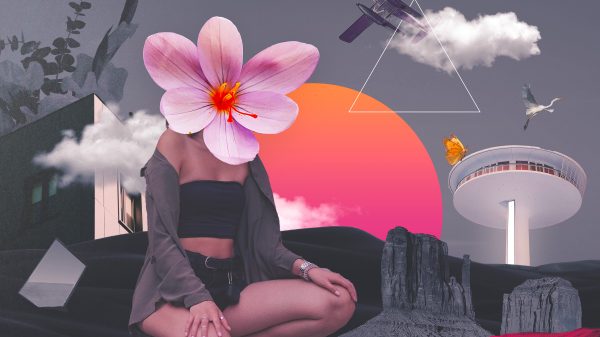 De Hofnar has been on a mission to dominate the deep house scene, and it looks like it’s working out for him. Unstoppable this... 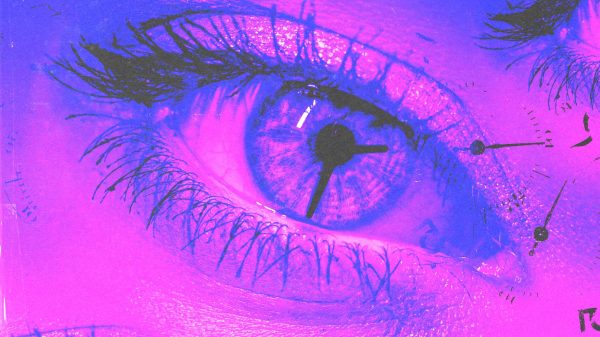 With 3 million monthly listeners, MKJ continues to prove himself at the highest of calibers. After successful singles like the cover of ‘Pumped Up...

With his ‘Pumped Up Kicks’ remake on the way to 60 million streams, one would almost forget that MKJ releases music again! ‘Like A...