The infamous French producer and cigarette smoking DJ Gesaffelstein is a legend to most long term electronic fans. Following the path of other legendary producers from that country like Justice or Daft Punk, Gesaffelstein has really made a name for himself over the years. After a pretty long hiatus he is finally back with his new highly anticipated 10-track-LP Hyperion out on March 8th via Columbia Records. He dropped The Weeknd-featured single “Lost In The Fire” recently and it turned a ton of heads, but I'm ready for the full project thanks to the features via Pharrell, The Hacker & Bronwyn and Griffin Haim. Stay tuned!

A nefarious project echoing predecessors like Gesaffelstein and Dopplereffekt, Gastel flexes his own had in midtempo mastery in his Eos EP, out now. In an impressive...

Gesaffelstein transports listeners to a dark super-sonic world with his new EP, “Novo Sonic System”. This EP is his second release for 2019 after... 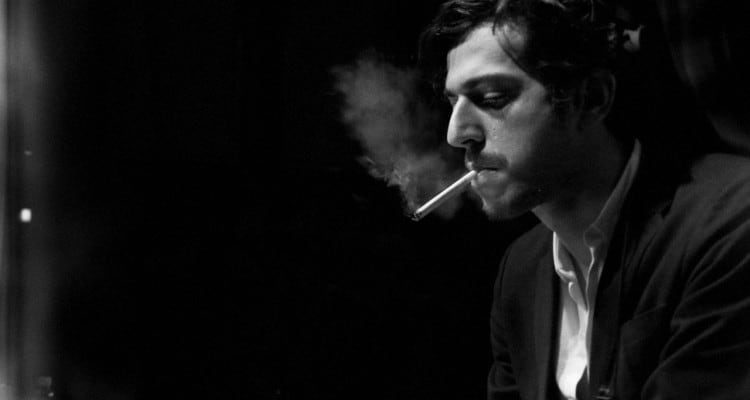 GESAFFELSTEIN is back and arguably better than ever folks. After the release of his most recent album and an astounding performance across both weekends...