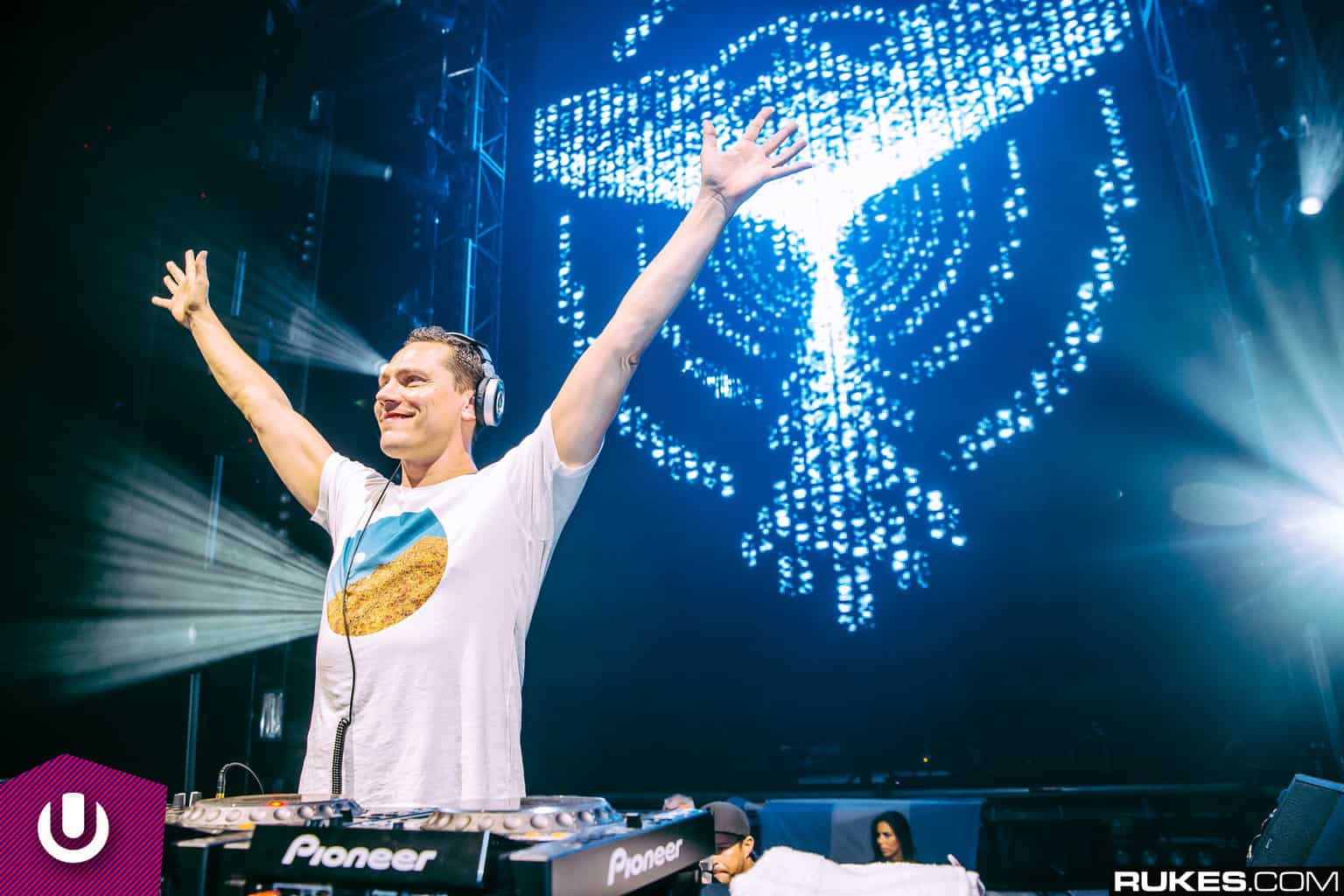 Professional gaming has exploded in popularity over the last year with games like Fortnite and PUBG becoming international sensations. No professional gamer has enjoyed an explosion in fame like Ninja. The pro gamer, who has played alongside marshmello and more at tournaments, has just created a truly surprising cross-promotion strategy in the form of a ridiculously stack compilation.

The compilation, simply called NINJAWERKS VOL 1 is full of unreleased tracks from the likes of Tiesto, Kaskade, NERO and many more. While some of the songs like Alesso's ‘Tilted Towers' have already been released, the compilation features several never before heard tunes.

The compilation ranges in genre from future bass, to trap, to even tasty ambient jams. Most surprising of tracks on the release is Tycho's ‘Jetty'. The track feels a bit out of place sandwiched between GTA and Justin Caruso but is easily the standout tune on the album.

While I still am not entirely sure how or why Ninja is releasing compilation albums now – I am damn happy he is, because this thing is filled to the brim with memorable tracks. Check it out below.