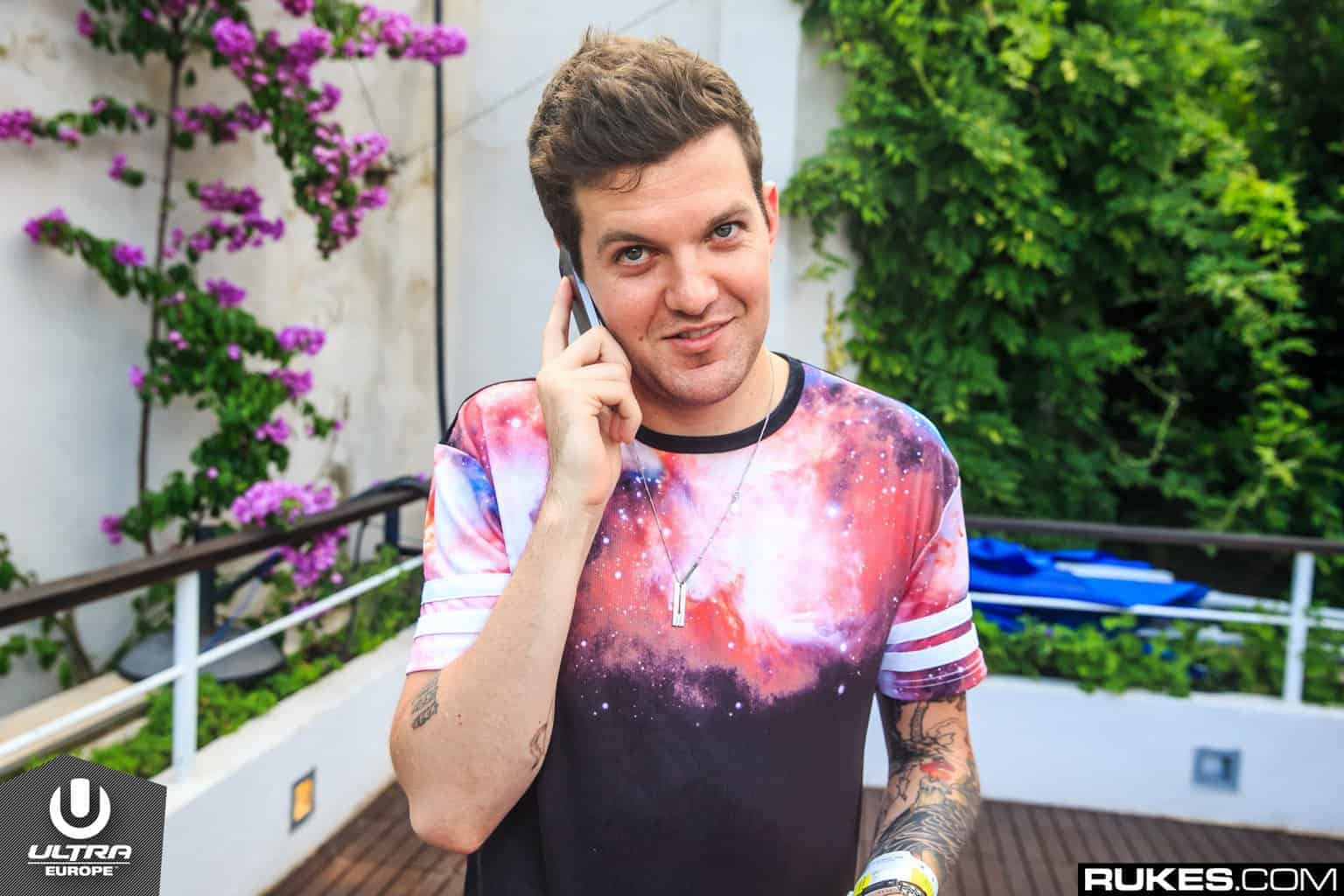 Even though Dillon Francis hasn't been trying to impress all of his fans with his forthcoming album WUT WUT, Dillon Francis is set to take on the incredible Latin market with his latest releases.

To capitalize on his efforts, Dillon Francis received word that his single “Sexo” with Residente and iLe has been nominated for both the Latin Grammy's and the Latin American Music Awards.

“Sexo” is up for Best Short Form Music Video at the the Latin Grammys, and Favorite Video for the Latin American Music Awards.