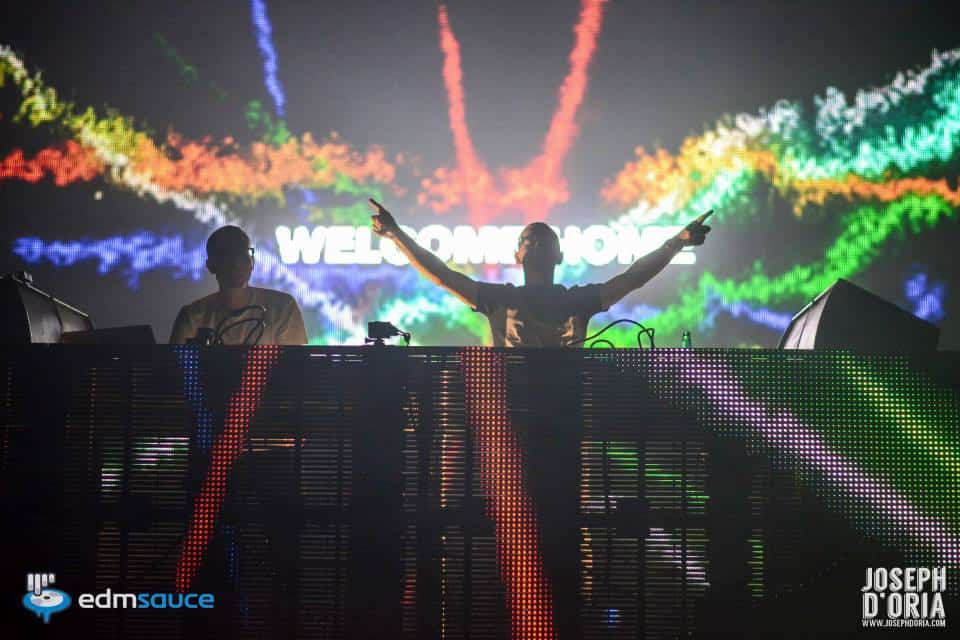 Above & Beyond has been having a great 2018. This year they dropped the album Common Ground, played a number of festivals like Tomorrowland, Ultra Miami and more. They've been constantly releasing new songs along with their crazy schedule. Now, they have released their newest track Rocket Science.

Rocket Science was actually debuted last year at ABGT250 last year and has been used in sets ever since. Above & Beyond released that they have been tinkering with it for about a year now, perfecting the sound while also playing around with a new production software.

The track follows in A&B's usually build up dance style that we can now jam out to in the comfort of our homes. Take a listen and let us know what you think!