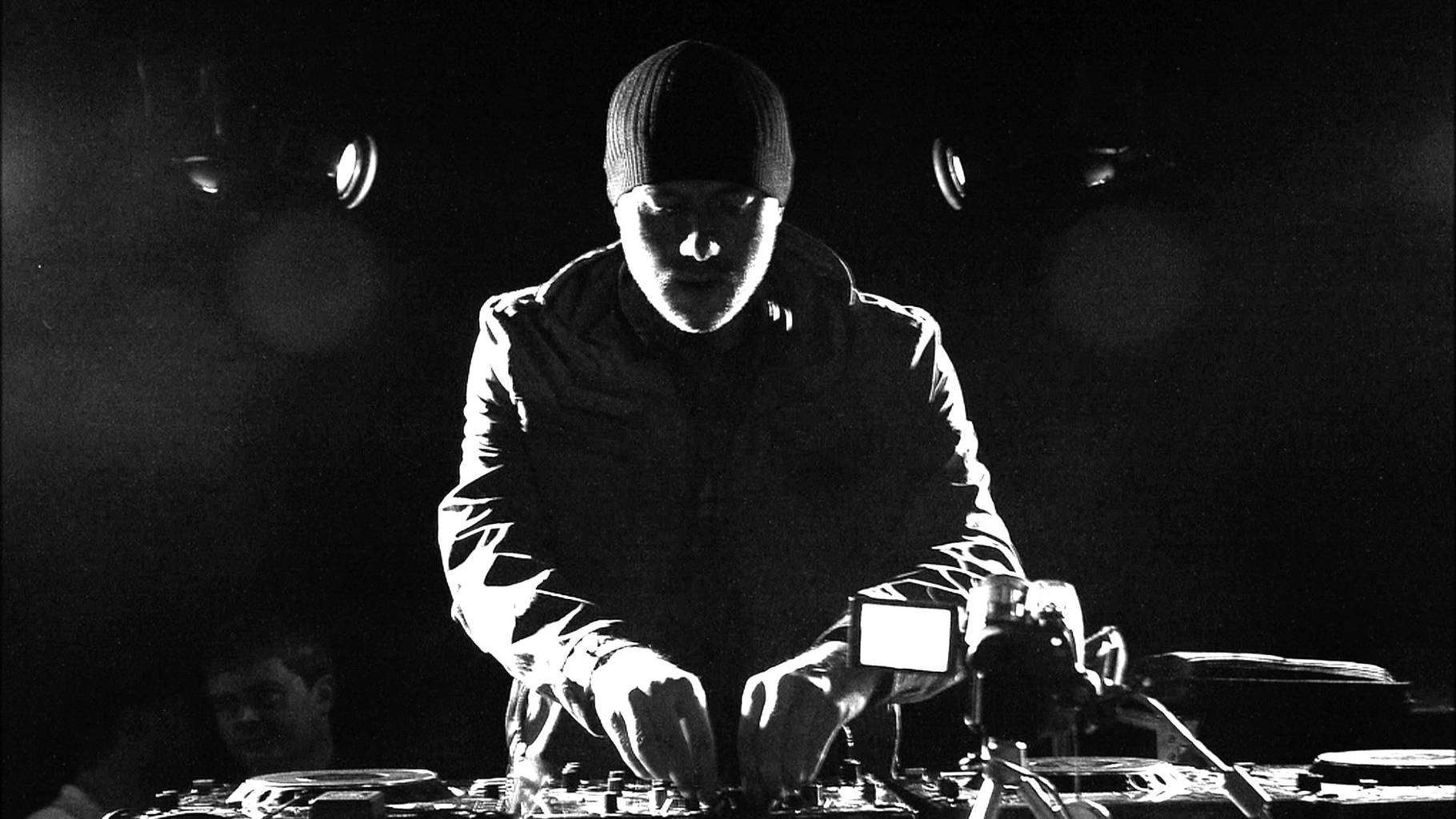 Outside of Ultra Music Festival, the most in-demand party in Miami this past March was the epic B2B set featuring Cirez D and Adam Beyer. The two legendary artists took the stage for a set that would rock the city to the ground. It sold out quicker than any other party during Miami Music Week, and many fans were left lamenting the fact they may never get the chance to see this epic set ever again.

The news started when Adam Beyer and Eric Prydz both shared the artwork from their Miami show today via social media. But NYC based fans were quick to notice that someone else shared the iconic artwork.

Teksupport a Brooklyn based event company has a rich history of bringing the absolute best techno to the big apple. I attended their show on 12/30 last year which featured Deadmau5 under his Testpilot alias, and I can safely say it was one of the best sets of my entire life.

Now it seems that Teksupport is doubling down on their massive success by bringing the most desired B2B in the industry right now. No further details have yet been announced about the show.