It is officially DJ Mag Top 100 seasons again. Voting opened up today and will go on until the list is released in October. While many years ago the DJ Mag Top 100 held a definite level of industry clout to the point of altering artist's booking fees, it has since become a popularity contest with voter fraud issues. That being said, for many artists make the list is incredibly important.

This means, and unfortunately so, a lot of promotion asking fans to vote in the 2018 poll. While we have no advice on how to avoid iPad babes at Tomorrowland forcing you to vote for Dimitri Vegas & Like Mike, one Twitter user went out of his way to teach fans how to mute keywords.

By following the steps below you can rid your feed of any and all Top 100 promotion. Now kick back and relax a feed filled with nothing but weird memes and senseless beefs while the rest of the world deals with tweet after sponsored tweet, asking for your vote.

Pro tip to ignore the dj mag on Twitter pic.twitter.com/JFjEk7WJtU

I was just looking on Instagram and noticed that DJ Mag #1 DJ Martin Garrix hasn't even mentioned anywhere on his socials about being... 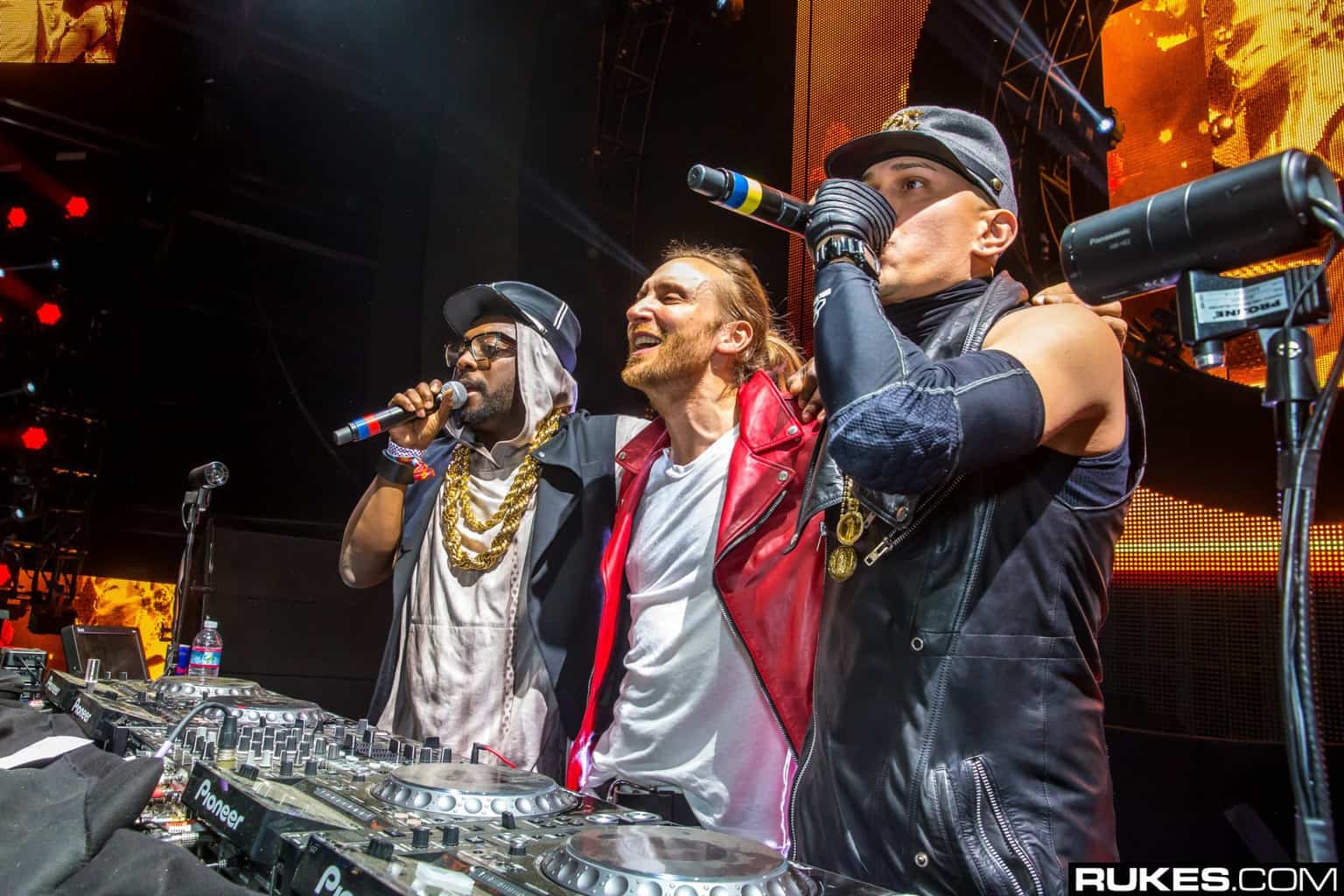 The DJ Mag Top 100 comes out every year and tends to leave dance music fans all over the world a little annoyed. The...

It is official everyone, Martin Garrix has once again been crowned the world's number 1 DJ by the readers of DJ Mag. While this...