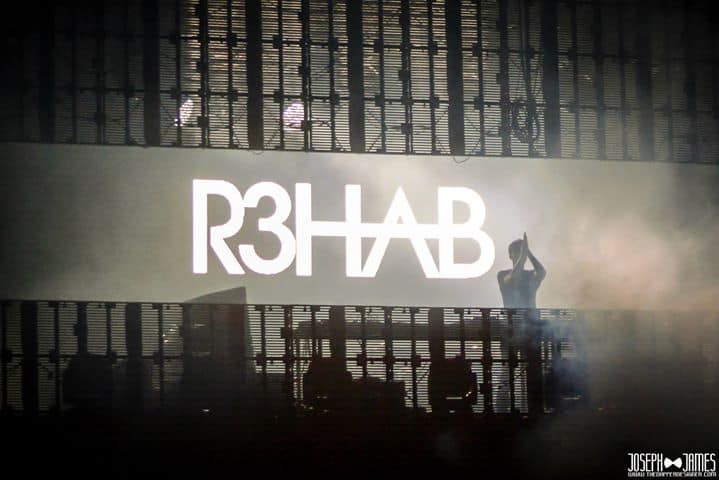 R3HAB is popular for his for his remixes that can completely transform a song, while also keeping the original integrity of the song. Past remixes with artists like Khalid, The Chainsmokers, and 30 Seconds to Mars have really R3HAB apart from other EDM artists.

Kiiara is a fairly new, up-and-coming artist, but is definitely someone to keep your eye on. She made her debut in 2015 with “Gold”, which quickly shot up to #13 on the Billboard Hot 100.

Combining Kiiara's funky feel and R3HAB's ability to make everyone want to dance, “Messy” is a definite song of the summer. R3HAB's subtle but transformative remix starts immediately, giving the song a more dancy feel than the song's original version.

The song follows a story of someone who isn't ready for a relationship and doesn't want to keep things up in fear of it becoming, well, “Messy”.

I'm sure this song will be all over the radio this summer, but we won't be getting tired of it anytime soon.