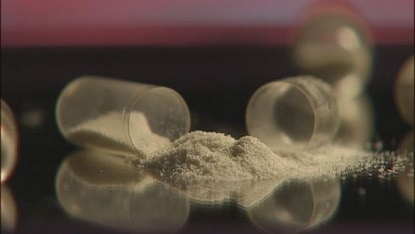 As many of you may know, MDMA is one of the biggest drugs used at major music festivals. Due to its huge popularity, it is no surprise that a copy-cat drug has been created to influences users that it is true MDMA.

According to the UK, a new copycat substance has been created and being sold as “MDMA.” This new substance is reported to cause deep psychosis and is likely to keep you awake for a maximum three days. These are not the usual side effects that MDMA is reported to cause. If you come across a drug claimed to be MDMA and gives you these side effects, then you should know that you have been tricked. You should be aware that you have been actually sold N-Ethyl-Pentolyne.

The newly reported drug is claimed to be three times stronger than ordinary MDMA. After it's first discovery in 2016, it has made its way to the UK and is likely to soon reach the U.S. Beware of this new drug, for it has been reported to have caused mass casualties around the world.

If you are a drug user, please take precaution when taking suppose MDMA. You could be taking a drug that is nothing like it. As festival season is here, please take extra precaution.