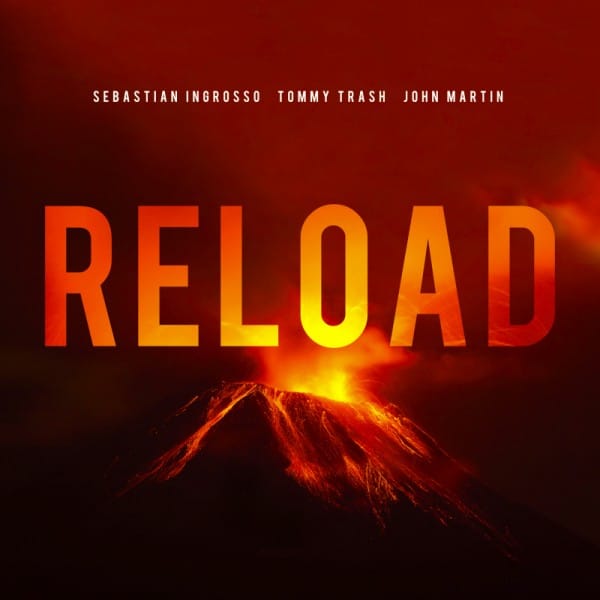 It seems like just yesterday that Sebastian Ingrosso released his masterpiece with Tommy Trash, ‘Reload'. Turns out upon further inspection, it has already been 5 years. Time flies when you are having fun I guess. The classic hit peaked at number one on various charts around the world and still sees hundreds of plays each year in sets all around the world. While the song is best known for its vocal edit, the duo did initially release the song as an instrumental.

‘Reload' saw it's official release in May 2013. Almost immediately it was revered as an instant classic. The track's euphoric qualities and progressive build helped it become a festival main stage staple. It was even heard during Swedish House Mafia's 2018 reunion at Ultra 2018. While we definitely feel old as all get out hearing that this tune as already turned 5, we have to respect the classic.

So take a listen, one more time, to Sebastian Ingrosso and Tommy Trash's iconic record – ‘Reload'.