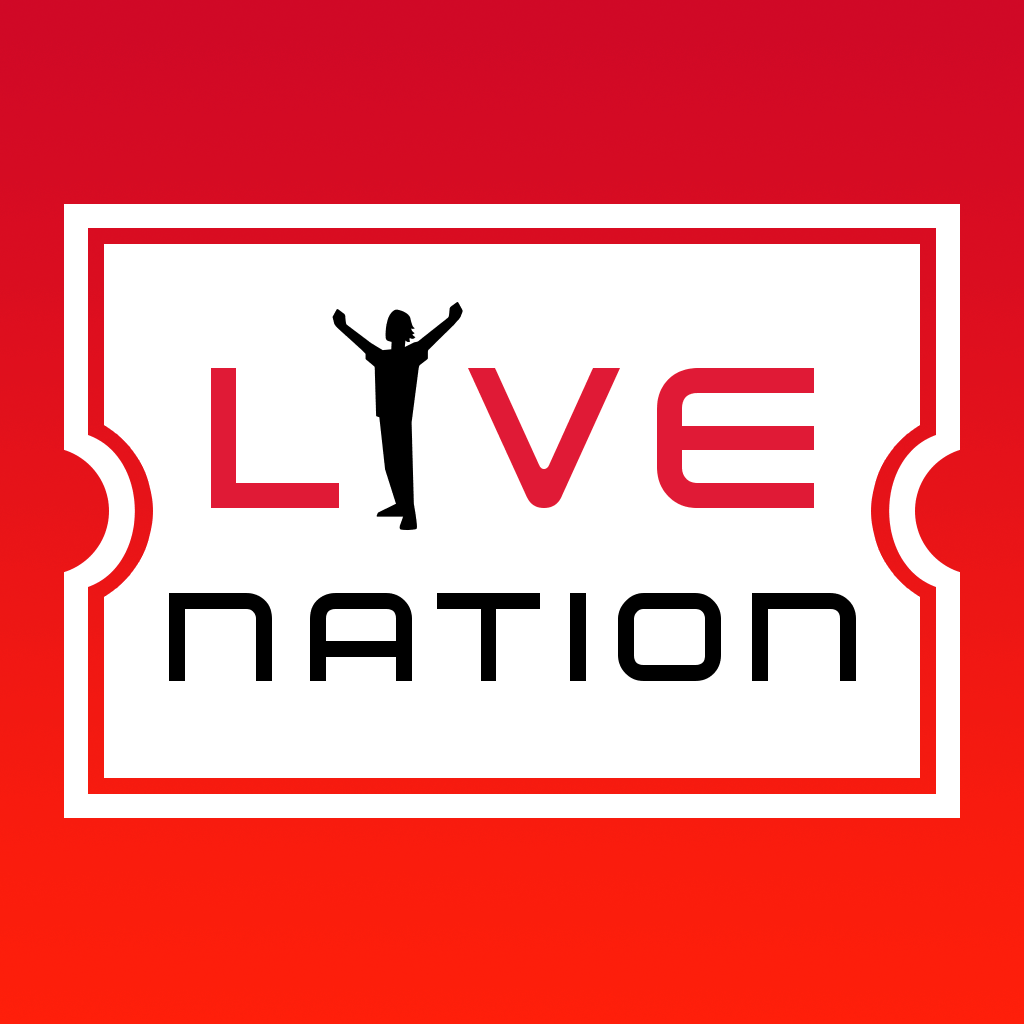 As President Trump attacks Amazon for potentially violating anti-trust laws and tax evasion schemes, another monster monopoly has come under scrutiny from the federal government, and this one has a real impact in the world of live music. Live Nation the massive conglomerate merged with Ticket Master in 2010, despite the outcries of many to form a dominant force in ticket sales and live music event production.

If you are not familiar with Anti-Trust laws, in the most basic terms possible, they are a set of laws and regulations to keep any one company in a particular industry from growing so large that competition becomes impossible. They were first put into place to keep the steel and oil barrens of the industrial revolution in check and keep America from becoming an Oligarchy.

A modern-day example of anti-trust laws in action is when the federal government denied the purchase of Office Depot by Staples, as the merging of the companies would create a monopoly in the office supply industry. Now though, the Justice Department has opened up an investigation on Live Nation regarding some serious accusations against them in the online marketplace of ticket sales.

AEG Presents, the parent company of Coachella actually started to report threats made against venues they serve. The venues were told they risked losing opportunities if they did not use Ticket Master (a subsidiary of Live Nation) as the ticketing company for their events. These threats mean serious business. So much so the Justice Department has launched a probe.

One encounter involving the Gwinnett Center in Atlanta, which The New York Times detailed, makes it pretty clear that Live Nation is not happy throwing shows in venues where ticketing services are in control of AEG subsidiaries:

““Don’t abandon Gwinnett,” he wrote to a Live Nation talent coordinator. “If there’s an issue or issues let’s address.”

“Issue?” the Live Nation coordinator wrote back. “Three letters. Can you guess what they are?””

While the feud between AEG and Live Nation is long-standing, the Justice Department has not gotten involved to settle a playground rivalry. Recently Live Nation was found to be threatening companies outside of the reaches of AEG. What could this all mean? Fines. Massive Fines. Or even a possible break up of the subsidiaries which Live Nation now consists of. The investigation will take some time, and will be sure to make headlines as new developments come to light.