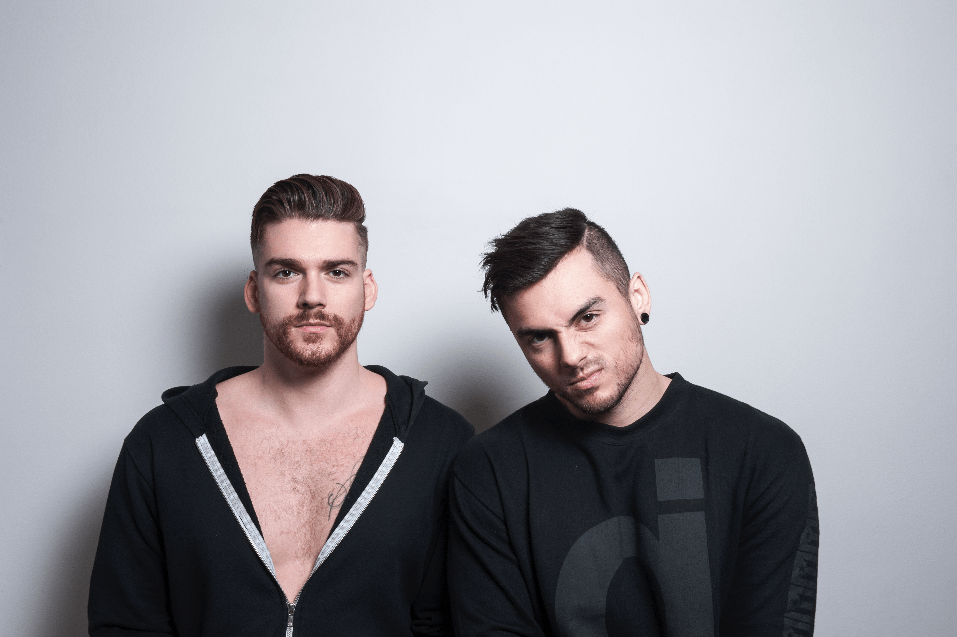 Porter Robinson made waves with the reveal of his new alias in the last quarter of 2018. Virtual Self was unlike anything many had ever heard, and the passion project of Porter soon grew into a life of its own. The biggest hit from the side project so far has undoubtedly been ‘Ghost Voices'. The track was so original and interesting that fans fell in love just about instantly. Now though remixes for the single have started to appear.

Canadian production duo Adventure Club recently released a teaser video for their upcoming tour and new music. In the video they featured their remix of ‘Ghost Voices' and it sounds truly masterful. Many fans were quick to outcry though, as they believe the track could not be bested. While we are keen to agree, it is important to remember that remixes are a vital part of the dance music world, and any artist can breath new life into an already classic tune.

So what does the future hold for Adventure Club? Only time will tell but it seems like the producers have a ton planned for the rest of 2018. Check out the teaser video below.