As MMW And Ultra Approach, It Appears The Winter Music Conference Has Quietly Ended It's 32 Year Reign
Advertisement 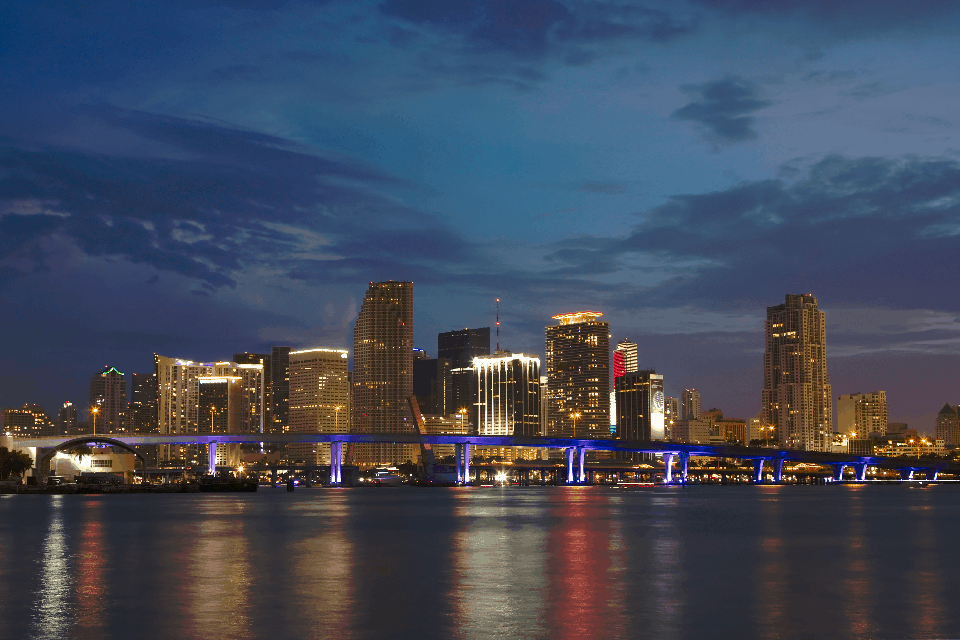 We are now less than three weeks away from Miami Music Week and Ultra Music Festival. While fans excitement is at an all time high, one of the most integral parts of the late March dance music celebrations in Miami is fading away for good.

Before Ultra, There Was The WMC

Before Ultra Music Festival got it's start in 1998, and before Miami Music Week was crafted around the celebration, there was the Winter Music Conference. The conference began in late February in 1985 at a Ft. Lauderdale hotel.

“Our purpose was to express the power and message of dance music in clubs and on the radio,” co-founder Bill Kelly told the Miami Time Herald in 2015.

That is just what the conference did. It grew over the next few years and soon became the networking event that was must-attend for anyone involved in dance music on the global stage. Soon parties were built around the events, and the International Dance Music Awards were announced. Thousands came to South Florida each year to be part of the action.

As time passed, Ultra Music Festival came to be. And as Ultra grew so did Miami Music Week. Even with the growth of parallel brands, The Winter Music Conference continued to grow. Tens of thousands would travel and purchase badges to different speaker series, and DJ competitions. Attendance was an absolute must for anyone looking to succeed in the dance music world. Now though as the end of March approaches a grim reality has been realized.

The Death Of A Era?

As the 2017 festivities wrapped up there was an absence of news from the Winter Music Conference. While Ultra and Miami Music Week quickly sent out the dates for the following year, nothing was released for the WMC. Checking the website, nothing has been updated since last year. It seems that the historic event, one that was integral in the growth of dance music in America and the world, has quietly died.

It's slow and quiet death does not come as a surprise to those with their ear to the ground in the industry. The WMC did not transform as it's competitors did. Big Shot Mag notes that events like Art Basel in January and SXSW in March both expanded their brands while the Winter Music Conference remained stoic in nature. Then in 2011 promoters, DJs and club owners re-branded the week leading up to Ultra as Miami Music Week further distancing themselves from the WMC. Now 7 years since the most split in South Florida dance music occurred, it appears the Winter Music Conference has officially died.

In a way the death of the Winter Music Conference represents a shift in values of dance music as a whole. It also shows loud and clear the integration of main stream culture in dance music. The WMC was a place where panels would discuss groundbreaking usually counter culture based ideas to help the growth of electronic dance music. As dance music grew, it also started to appeal to a wider audience. Soon the panels suggestions were no longer ground breaking…they were stale and many times fell on deaf ears. It seemed that the industry was growing so much over the course of the year, many promoters, artists and influencers were already 10 steps ahead of the topics discussed during the annual conference.

The final edition of the WMC

In a weird way the Winter Music Conference may not have truly died, as much as achieved it's ultimate goal. It started in the 1980‘s as a way to grow the influence of dance music in both America and the world. Now with conference ranging from IMS Ibiza to the ADE in The Netherlands popping up, it seems that dance music has exploded beyond the reaches of small hotel conference rooms in southern Florida. In 2013 an Electronic Dance Music not only received a nomination for Album of the Year at the Grammy's but won it, further showing that EDM was no longer a small counter culture. The Winter Music Conference set out to raise awareness of a new and powerful industry, and as late March, 2018 slowly creeps up – it seems that it has decided it is no longer needed as EDM has reached every corner of the collective conscious of main stream culture.