Formerly known to the EDM world as Ansolo, Ansel Elgort has steered away from EDM and taken on the big screen and front man vocals as a solo act. Let me tell you something, there aren't many dual-talented people out there like this dude. His work in recent box office hit “Baby Driver” earned him Golden Globe recognition with a nomination, he appeared on James Corden just weeks ago and went vocally toe-to-toe with the very talented Jamie Foxx, he released a track with Logic and now is here to drop his most hyped single yet “Supernova”. He took to socials almost two years ago to let us know what was to come, and here we are.

He has been teasing this track for months on socials and its finally here. As he mentions, he has been running these tracks full-cycle. Currently, we have been seeing production turn to full cycle song take-overs by acts like The Chainsmokers attempting and succeeding to create songs utilizing their own vocals. In all honesty, at times, it seems like producers are beginning to sacrifice quality for the ability to increase their superstardom, but that’s neither here nor there and just not the case with Ansel. He delivers vocals that make you wonder where he has been with this talent in the past and his ability to incorporate his skill from the Ansolo days brings an EDM tone to all of his tracks. Don't be fooled though, this isn't something in effort to become relevant in the music scene again, it’s not a gimmick, there is real talent here that is going to blow up in the music industry. He throws some rap-pop in here as well, which in my opinion, almost puts T-Swift to shame. I can’t believe I just made that comparison, but, I’m not taking it back.

Everything seems a bit different about this track (from what we are used to from EDM), at that is in large part because it appears Ansel is going for more of a Pop focus. However, we feel the elements here ring true to modern EDM. Peep the music video and Spotify streams below. You’re welcome. 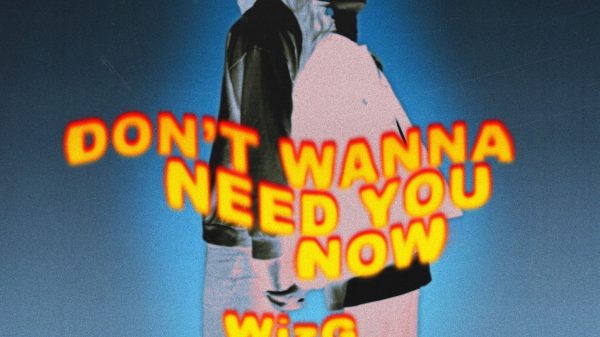 Continuing on with 2022 in superior fashion, Alok, Alan Walker and KIDDO build a trifecta of brilliance on the smash commercial track ‘Headlights'. Captivating...