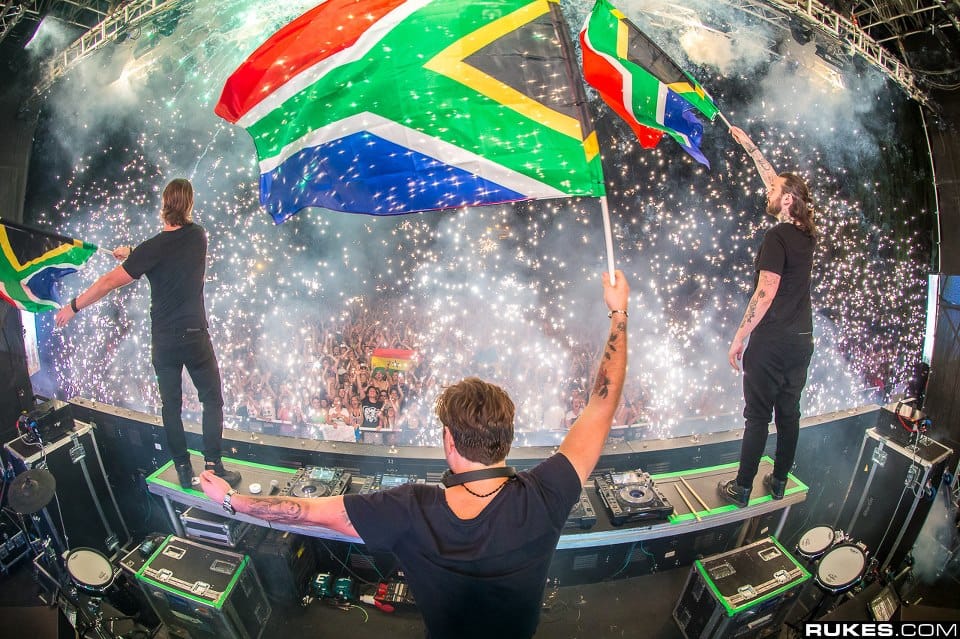 Ever since Swedish House Mafia broke up back in 2012, fans have began to speculate if the Swedish trio would ever make their return.

As rumors have began to spread throughout the years, Steve Angello fueled rumors today when he followed former Swedish House Mafia members Axwell and Sebastian Ingrosso on social media. Steve Angello followed his former members after following Pharrell Williams – who made the iconic “One (You Name” with back in 2010.

Despite Angello releasing “Rejoice” and “Freedom” and furthering himself from Axwell and Ingrosso's projects, speculation has been growing for the past five years on any type of reunion.

With Ultra Music Festival announcing the 20th anniversary lineup, fans have began to wonder if Swedish House Mafia will in fact perform this year.

You know the deal. New Music Friday is tomorrow, check out the massive list of tunes that you will be hearing! Related: New EDM...