Here's What Your Favorite DJs Went As For Halloween
Advertisement 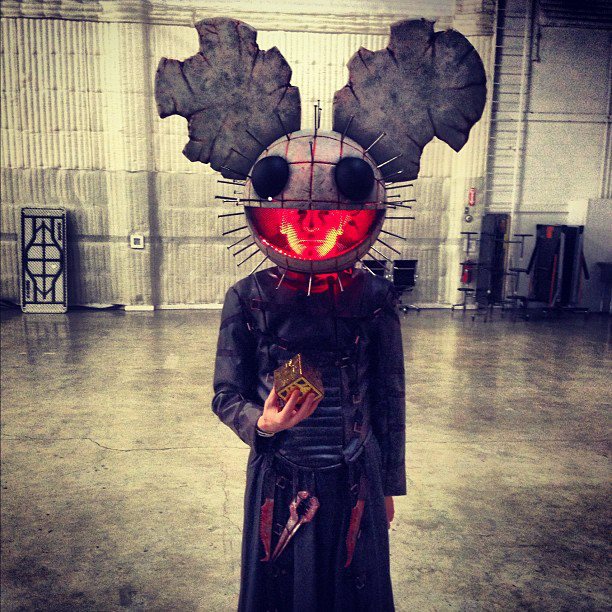 Halloween is a special time of year, as everyone can finally pretend to be someone that they are not and not get publicly judged for it. That being said dance music culture has always been a haven for individuals wishing to experience something different from their everyday life. So when these two worlds collide, things get downright creative and awesome. A lot of DJs took time to create unique, memorable and in some cases…hilarious costumes. We compiled a list of the best costumes from DJs this year and you are not going to believe some one these. Check out our list below of the best of the best in terms of DJ Halloween costumes.

Dressed up as Marshmello for Halloween What are you dressing up as? pic.twitter.com/GuiAqToMgg

Halloween was a success.

And Of Course, Everyday Is Halloween For Dillon Francis

Im eating at a fancy restaurant rn. Every is dressed really nice and cool and I'm like pic.twitter.com/YgQ38jHzq9

Marshmello & Khalid Team Again For Another Hit In “Numb”

GRAMMY-nominated, chart-topping artists Marshmello and multi-platinum selling singer/songwriter Khalid released summer anthem, “Numb” – listen to it here! The new single is the second collaboration for the pair, who previously teamed up for...