Tim Wu, known by you and your friends as Elephante, has been taking over Festival stages across the globe over the past year. The Michagan Native and Harvard grad has dropped some timeless tracks including “Troubled” earlier this year. In 2016, his ear for melody and ability to manipulate sound brought Tim heavy hitting remixes to tracks originated by the likes of the Chainsmokers, Jack U, Katy Perry, Calvin Harris and Lorde (to name a few). His freshman EP “I am the Elephante” released just over a year ago and was widely recieved as a hard hitting tape with timeless production.

The man, the myth, the Elephante just dropped some rad News on his Twitter. A single is coming THIS FRIDAY, October 27th. With the reputation he has built in the game, the suspense is killing us. With one of the most rapidly growing names in the industry, EDM fans everywhere will surely be looking for the Spotify links to come Friday morning. We can expect some smooth melody and top-class production on the forthcoming collab with Matluck, “Come Back For You”. Based on the snipet released on his Twitter, well, it's gonna be groovy.

COME BACK FOR YOU FT @MatluckMusic

Check back with us on Friday for the release review! In the meantime, vibe to the sounds already making waves across the globe!

In this article:Armada Music, Come Back for you, Elephante, matluck, melody, progressive, Progressive House, tim wu 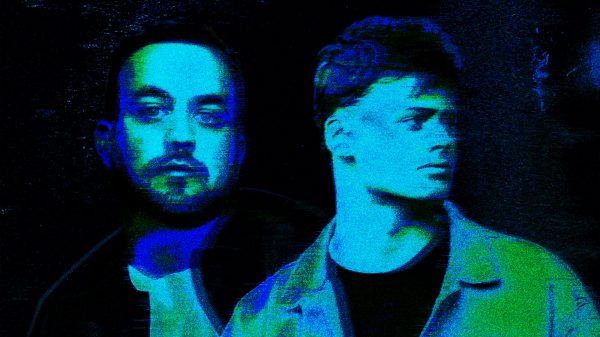