The EDM Community Reacts To The Las Vegas Shootings
Advertisement 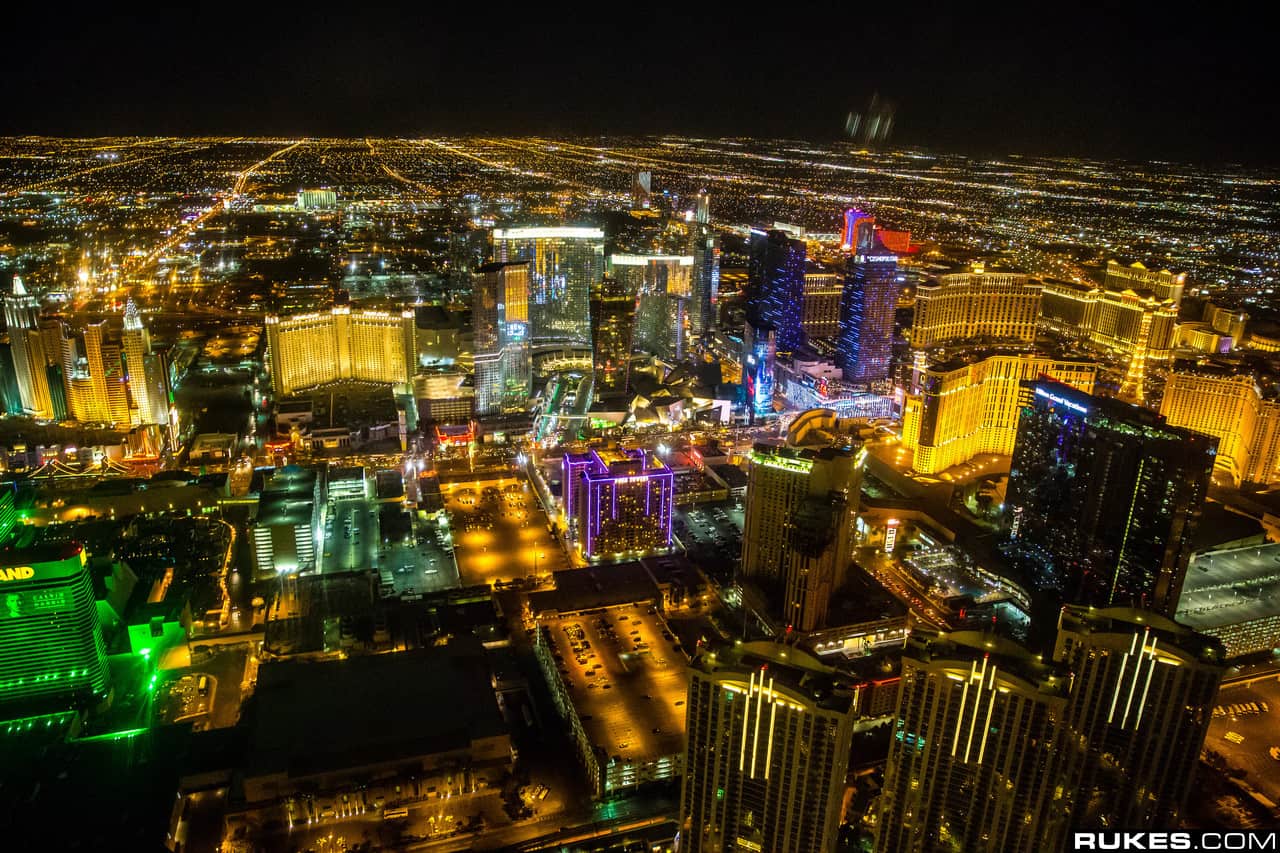 Last night a gunman opened fire from the 32nd floor of the Mandalay Bay Resort in Las Vegas. As a crowd of 22,000 people stood below at the Route 91 Music Festival to hear Jason Aldean, 64-year-old Stephen Paddock opened fire.

The tregedy has already been said to be the “deadliest mass shooting in modern America with a total of 58 people killed and more than 515 people injured.

Even though Paddock has said to have no religious or political ties, ISIS has claimed responsibility.

The EDM community was quick to react to the events that unfolded last night.

Our heart is with Las Vegas.

Look at this beautiful 3 hr line.

This is how Vegas comes together! pic.twitter.com/cjDkwBtS3N

Distressing to hear the News out of Vegas, a city that's been so supportive of us over the years. In all of our thoughts today.

My thoughts are with everyone affected by the tragedy in Las Vegas.

Just heard the terrible news about the shooting in Las Vegas. Totally in shock. #PrayingForVegas

Music unites us all. We mourn the loss of the victims of the senseless shooting in Las Vegas and stand with all those affected.