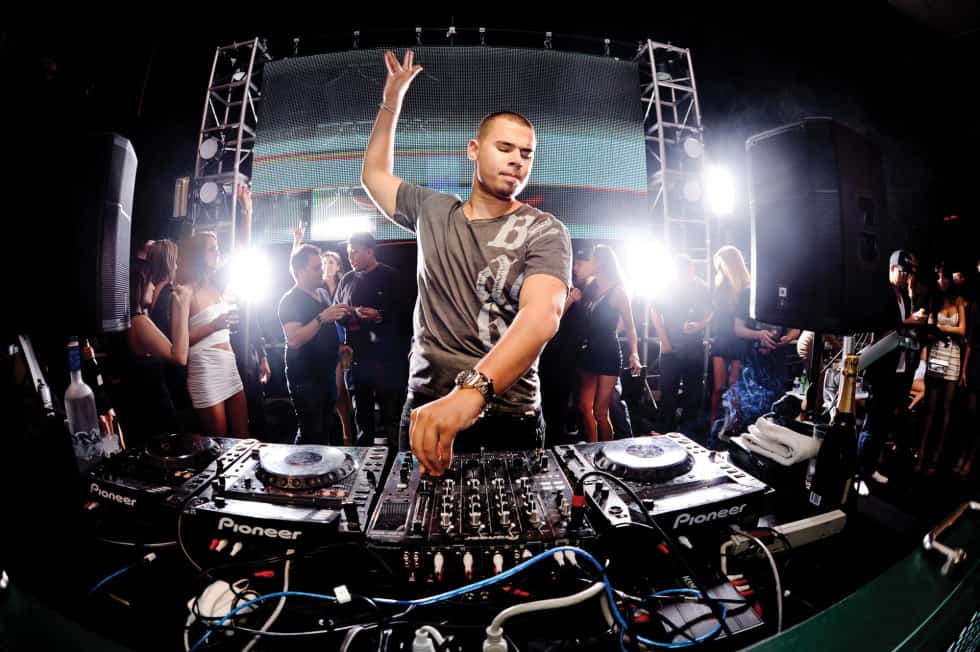 Afrojack has finally returned to what he does best. Some hands down incredible dutch influenced house. Afrojack came to glory with wonky and pitched synths on top of powerful bass lines that would make you want to move. He since strayed into the pop arena with massive success. Most recently Afrojack produced a full on hip hop track.

While this was by no means a bad production, it was not exactly what we had hoped to hear as dance music fans. That is why we are so excited to hear that his latest song featuring Mightyfools called ‘Keep It Low' is a return to former glory. Afrojack has demonstrated that he still has all the skills to produce a dutch house bomb. This is the kind of music that we exactly want to hear from Afrojack. Check it out below.