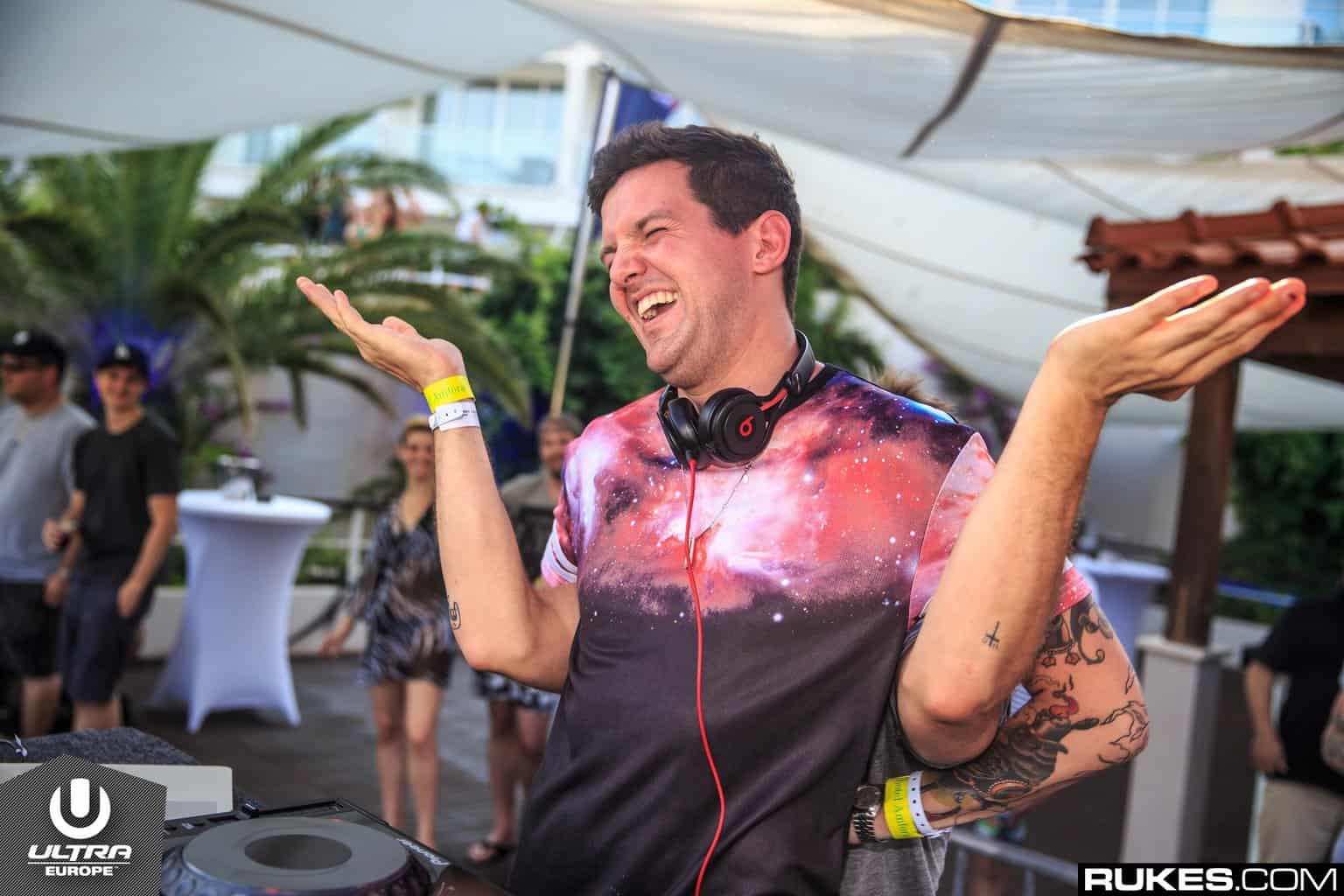 If Dillon Francis ever decides to quit music one day, we think he'd be quite the analyst for Tech Crunch's future Apple Events.

As Apple made the big reveal for its new iPhone today (September 12th), Dillon Francis decided to live stream his commentary for this monumental day in technology. Following the event, Dillon Francis reached out to Tech Crunch and asked them to consider this as his official video application to become their next Apple analyst for the Apple Event.

Take a look at his hilarious commentary below.

.@TechCrunch consider this my official video application to become your next @Apple analyst #AppleEvent pic.twitter.com/9Z6QsnfrRP

Should @DILLONFRANCIS be @TechCrunch's analyst for the next #AppleEvent

Who needs to watch the #AppleKeynote when @DILLONFRANCIS is giving a play by play on Snapchat . It's all I need sooooo