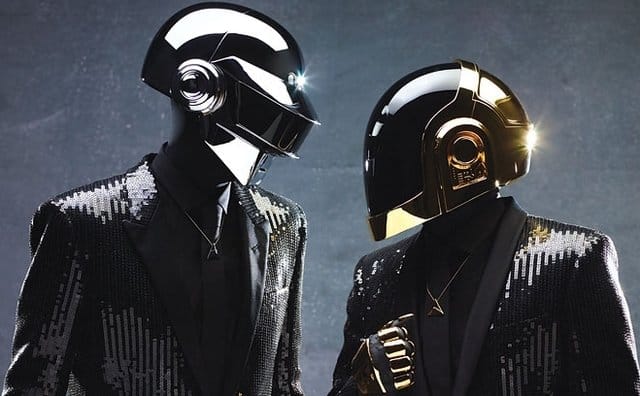 Although fans may still be disappointed that Daft Punk never announced another tour for the decade, Alive 2017, at least fans can still sleep well at night knowing that both robots have been integral members in the music industry. Their collaborations with The Weeknd, “Starboy” and “Feel It Coming,” were both huge hits, and Daft Punk did not stop there.

The two members teamed up with Australian group Parcels to produce “Overnight,” which originally flew under the radar, but has since garnered over one million views. Meanwhile, Thomas Bangalter went solo to co-produce the lead single and title track for Arcade Fire's new album “Everything Now.” And most recently, the duo's other member Guy-Manuel de Homem-Christo has produced a track for British/French artist Charlotte Gainsbourg.

The track, titled “Rest,” will be the title track for Gainsbourg's forthcoming album, however, Daft Punk will not be alone as the only legendary collaboration or production on the album. Gainsbourg also worked with Paul McCartney so for any big fans of The Beatles out there, keep an eye out for the album's release on November 17th. As for the Daft Punk fans, you may listen to “Rest” below and let us know what you think of de Homem-Christo's work.