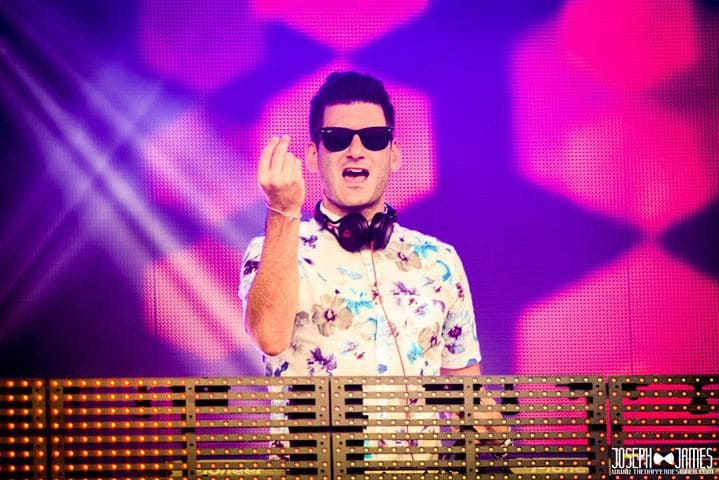 Well this is kind of a twist that nobody really expected. But also one that makes perfect sense when critical thinking is applied. Gary Richards aka Destructo announced his departure from the HARD brand about a month ago. Richards sold the brand and when his contract expired he ultimately was forced to part with the company he built. While there was explosive media coverage of the break, it was clean from a business point of view.

Richards took to Twitter this evening to reveal that he was one of the driving forces behind Electric Zoo this year. Claiming the festival represented new beginnings for him. When a fan asked if he was running the festival, he answered ‘yes among others'. He also used the hashtag ‘LiveStyle'.

LiveStyle is the reborn entity of SFX which went bankrupt when Robert Sillerman forgot to drink fresh blood, and ultimately was burned alive by the morning sun. All joking aside, it is nice to see someone with actual experience running festivals help out the reborn brand. LiveStyle got off to a bumpy start with a canceled Mysteryland USA after releasing a bizarrely arranged line up which featured non dance acts as headliners.

Check out Richards giving out the details below.

Yes among others. #Livestyle