'Flight From The Gold Sky'
Advertisement 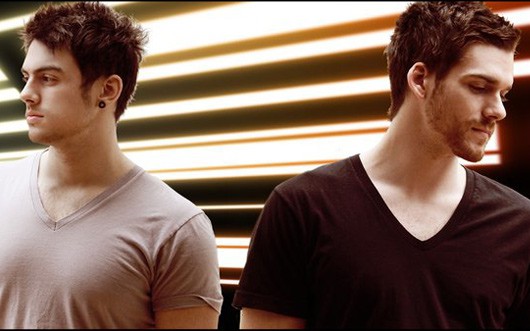 After much anticipation since it was played at EDC Vegas 2017, it's finally here!

With their recently released EP, ‘Wanted' Bonnie X Clyde have been breaking necks on tour across the states, and breaking headlines around the globe. Make sure keep up with Bonnie X Clyde, and also follow Adventure Club‘s soundcloud as they'll be releasing their live show mashups every couple of weeks!