Some time ago, Protocol Recordings celebrated their 5th year anniversary since their first initial music release. In honor of this great achievement, Nicky Romero promised some special surprises during the summer season for Protocol fans to enjoy. One of these surprises was a “5 Years of Protocol” EP. The EP has officially been released and includes remixes to some of the best songs Protocol has released throughout the years. This EP features remixes from some of the best artists such as Nicky Romero, Stadiumx, Sam Void, Tony Romera, and John Dahlbäck. What better way to celebrate this anniversary than to hear remixes of some old time favorites?

Check out the EP below. 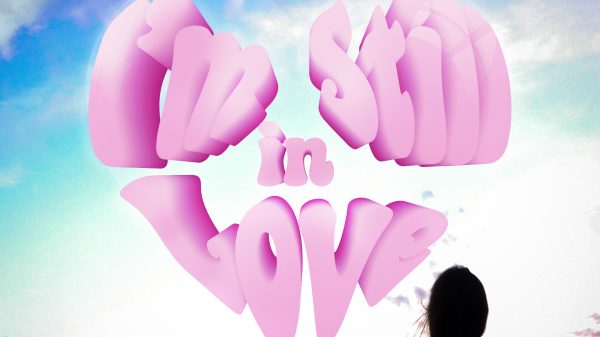 Marcus Santoro refreshes the melodic trance sound with his new single “Blackout”. Lauren L’aimant was brought in for vocal support on this one. Santoro...

Recently, popular record label, Protocol Recordings, has debuted a new artist called Daffy Muffin. The new artist has made an entrance into the dance...