Hardwell's Imprint Releases 4 Festival Heaters All On One Compilation
Advertisement 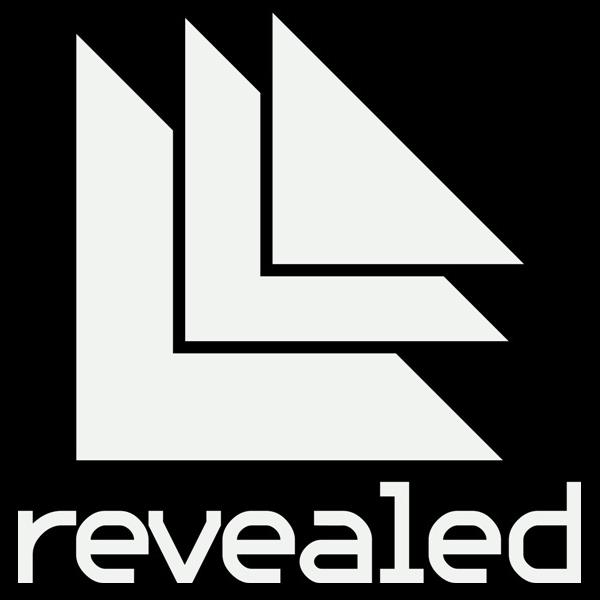 Revealed Recordings was never a label known for it's subtlety. Hardwell's imprint was designed to release tracks similar to that of it's founder, festival bangers. While Revealed has evolved over time since it's inception to include many more genres, at it's core Revealed is a main stage anthem kind of label. So when we saw that the label dropped a four track EP entitled Revealed Festival EP Vol 4, we knew it was going to come with a ton of energy.

The EP features a ton of label up and comers who deliver exactly what the title of the EP implies – powerful, unforgiving, festival heaters. Originality does not shine through on this EP. All the songs in a way sound eerily familiar. Which we would love to say is because they were rinsed at Ultra, but more likely it is because they follow the same formula of main stage anthems everywhere. Electro build ups, vocal sample, and electro drop. While we cannot say it was the most inspired effort, Revealed Festival EP Vol. 4 does exactly what it is supposed to, entertain the largest common denominator.

In this article:hardwell, Revealed Recordings