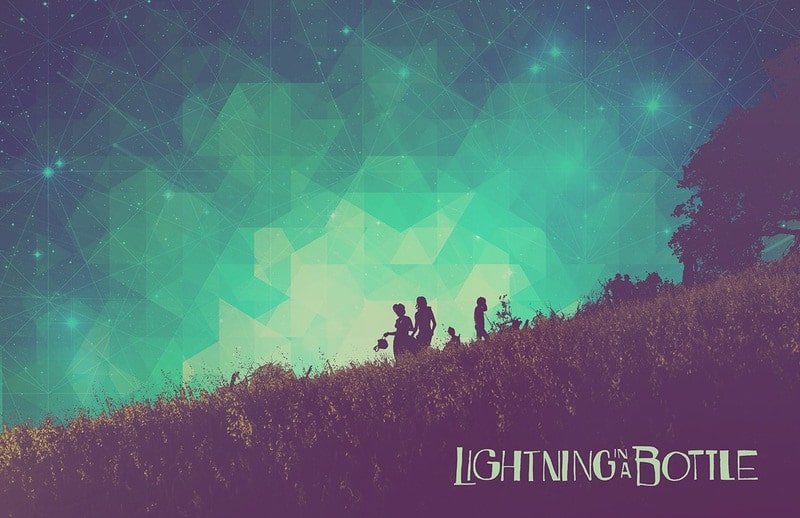 Tragedy struck over memorial day weekend for a fan attending Lightning in a Bottle. Baylee Gatlin, 20, passed away in the early hours of Sunday morning after attending the festival. The Tribune News reports that the Ventura College student, was taken to Twin Cities Community Hospital in Templeton at 2:12 a.m. and pronounced dead only an hour later. The cause of death remains unclear, though some form of intoxicants are suspected in playing either a direct or indirect part.

Family and Friends Speak Out

Baylee's aunt spoke to The Tribune and stated her nieces death, “could have been prevented.” She further explained her reasoning as such:

That being said many of Baylee's friends and her cousin spoke at length about how much the young woman loved the festival and how attending it last year changed her life for the better in countless ways. In our experience LIB has always been a very professionally run festival, who cares deeply for the well being of their fans. The festival released a statement stating:

“Our deepest condolences go out to the family and friends of the woman who passed away at Twin Cities Hospital after attending Lightning in a Bottle this weekend. We ask that the LiB community keep her and her family in their thoughts and prayers during this difficult time.”

As of now their is an active investigation into Baylee's passing. Her family has asked that anyone with information about Baylee's death should contact Detective Rory Linn at 805-781-4514. Baylee's family, friends and LIB community are in our thoughts during this difficult time.

In the wake of the 2020 cancellation of Lightning in a Bottle due to the effects of COVID-19, Do LaB, one of North America’s...

One of California's premiere festival, Lightning In A Bottle returns for a second year to Buena Vista Lake for Memorial Day weekend 2020. Lightning...