Pete Tong On The United States Dance Music Market: "It Has Peaked"
Advertisement 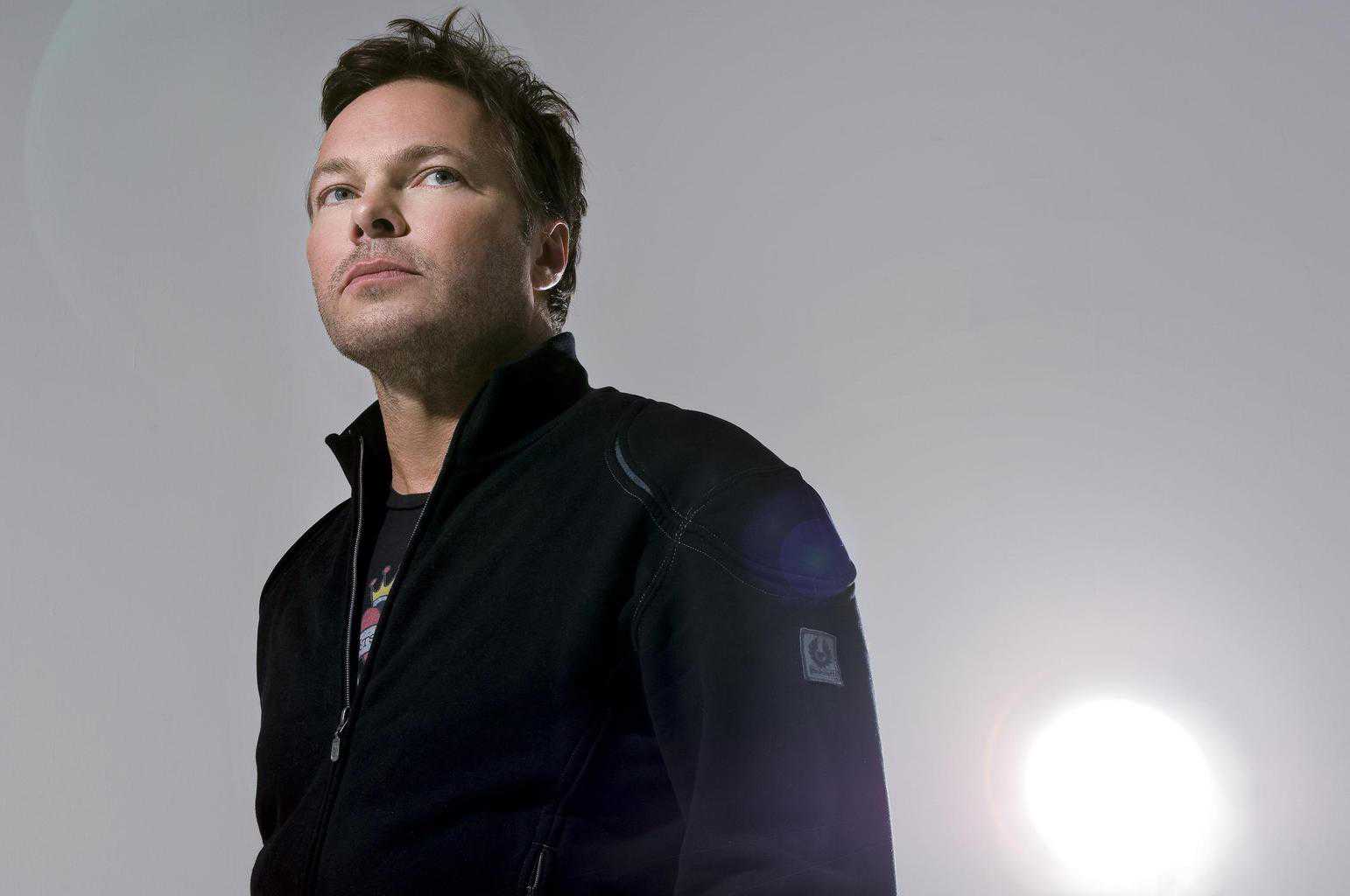 In an interview with Billboard this week Pete Tong spoke at length about what it has been like to see the dance music market grow over the last few decades. Not many people can claim to have the same perspective as Tong, as he has seen the scene as both an executive and an artist. Pete Tong is best known for hosting BBC Radio 1's Essential mixes, but has held residency in Ibiza and constantly cranked out brilliant house tunes over the years.

The Market Has Peaked

When Billboard asked Pete about his thoughts on the US market he calmly explained he believed it has peaked. He said that the deflation of interest has been more attuned to a puncture wound than a full scale collapse. It is hard to hear these things as fans of the US electronic community but signs are all over. Each year festival fold due to lack of interest, companies which try to embody dance music and make it a corporate entity go bankrupt, and most of all music continues to evolve.

This is not necessarily a bad thing though. As the bubble bursts and the peak popularity goes away, dance music will return to what made it so special in the first place: the core group of fans. Fan funded festivals will continue to pop up and we will see them grow over the years. The EDCs and Ultras will remain but the dead weight of festivals which only capitalized on growing market circa 2011-2017 will eventually go belly up. You can read Pete Tong's full response to a question on his view of the US dance music market below.

Pete Tong: “I think the market's peaked. No one wants to say it too loudly. It's fantastic having had the experience in the U.K. and Europe, because everything is way bigger over here than it was there, but the patterns are similar. The door didn't shut over a day; it was like a deflation, a puncture. I think we've been going through that for a couple of years. And now in 2017, like a housing crisis or decline, you're really feeling it more this year.

I think you'll see more change and things shake out this year. We were even having these conversations in 2015 and 2016 where we're kind of in a Twilight Zone, like, “How much is it affecting us?” Whereas I think in 2017, the mists are clearing. There are fewer festivals, there are fewer buyers. I think in terms of the market, it does come down to: You need to make better records, you need to throw better parties and festivals. And only the strong survive.”