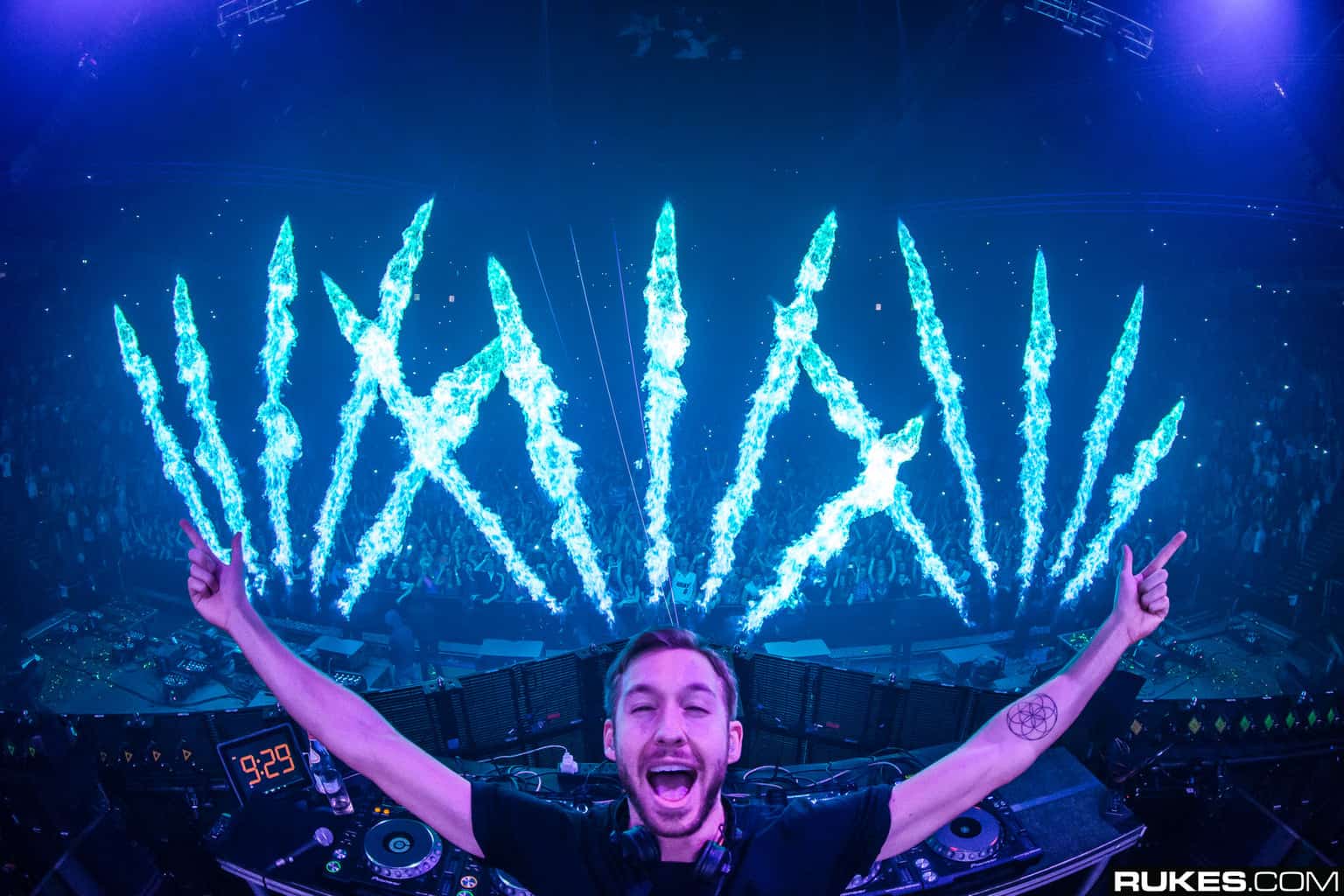 While there's quite a bit of chatter surrounding Calvin Harris' new album ‘Funk Wav Bounce Vol. 1,' Calvin Harris has been very reluctant to share much about his future collaborations.

One picture that has seemed to go viral over the past few days states that Calvin Harris will premiere his next single “Soft Lips” featuring Katy Perry & Nicki Minaj after the Billboard Music Awards. At the time of writing, Calvin Harris, Katy Perry and Nicki Minaj have not confirmed this release.

@CalvinHarris PLEASE CONFIRM IF THIS IS REAL pic.twitter.com/STzN4JKta5