Martin Garrix Confirms 'There For You' For Mid-May Release
Advertisement 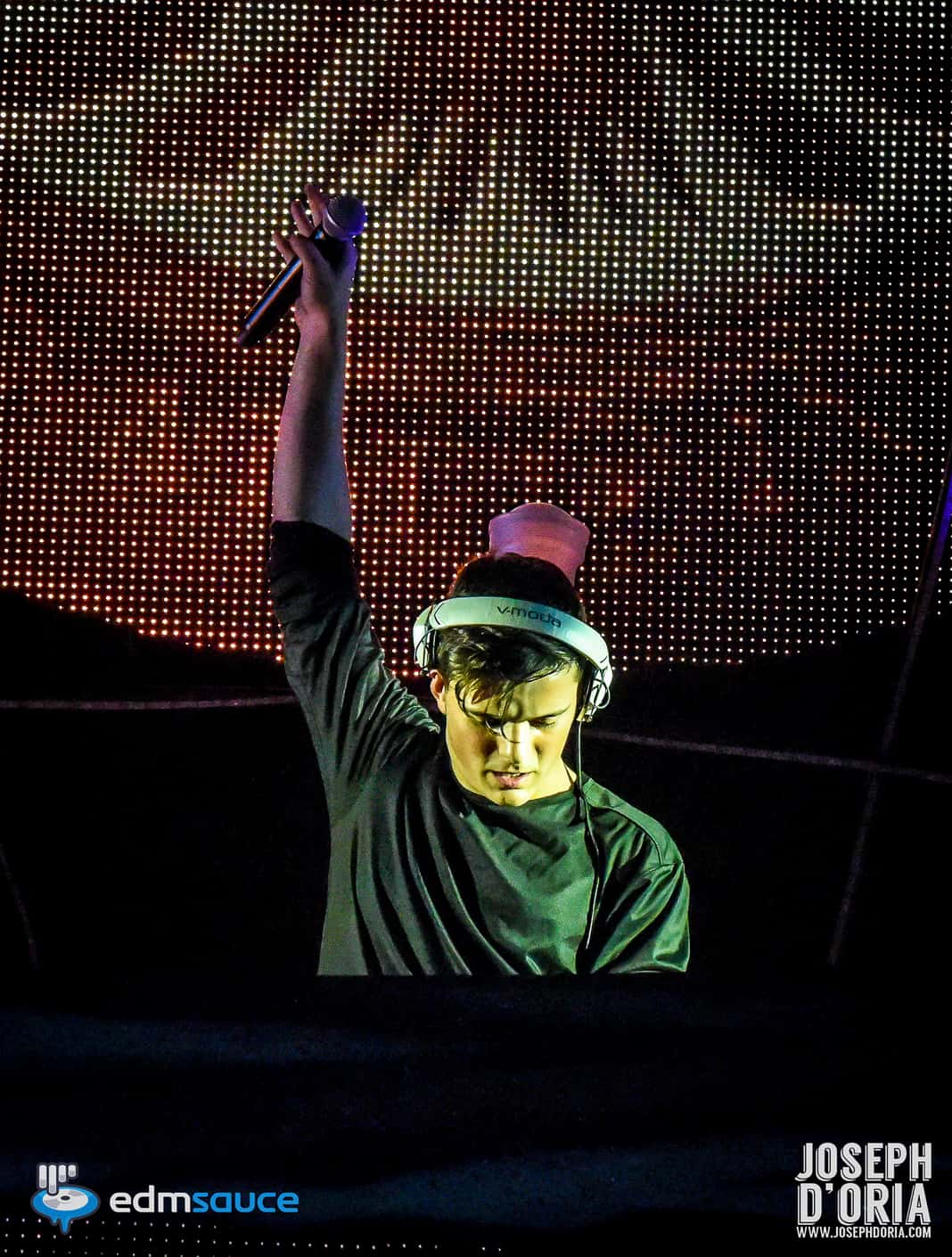 One of the youngest in the game and a constant source of new music Martin Garrix just confirmed the release of his newest single. In case you missed out on his Coachella performance, Martin Garrix debuted his forthcoming radio single ‘There For You'. He even brought out the featured vocalist, Troye Sivan to perform beside him and to premiere the track together in front of thousand of eyes. Ever since then, fans have been anticipating the official release of the single.

Now, in an interview, Garrix revealed that the new single will come out halfway into May. This clip doesn't reveal any specific release date but most major artists release their music on Fridays so we can speculate that ‘There For You' will be released on Friday, May 19th.

Later on, Martin also revealed that there is ‘a lot of unreleased music ready'. Hopefully, we hear this music sooner than later and ‘There For You' is the start of these releases. We will keep you up to date as this News unfolds!

Make sure to check out the interview, stream the track below, and keep up to date with all of the latest in electronic music with us over at EDM Sauce!

Martin Garrix talks about new projects, confirms new record with Troye Sivan, ‘There For You' dropping Mid May! pic.twitter.com/ZxD6CzViJl

In this article:alecgiorgio, Coachella, edm, edmsauce, martin garrix, May, new music, New Release, premiere, There For You, Troye Sivian