Sir Ivan Debuts Music Video for his Latest Track, Get Together 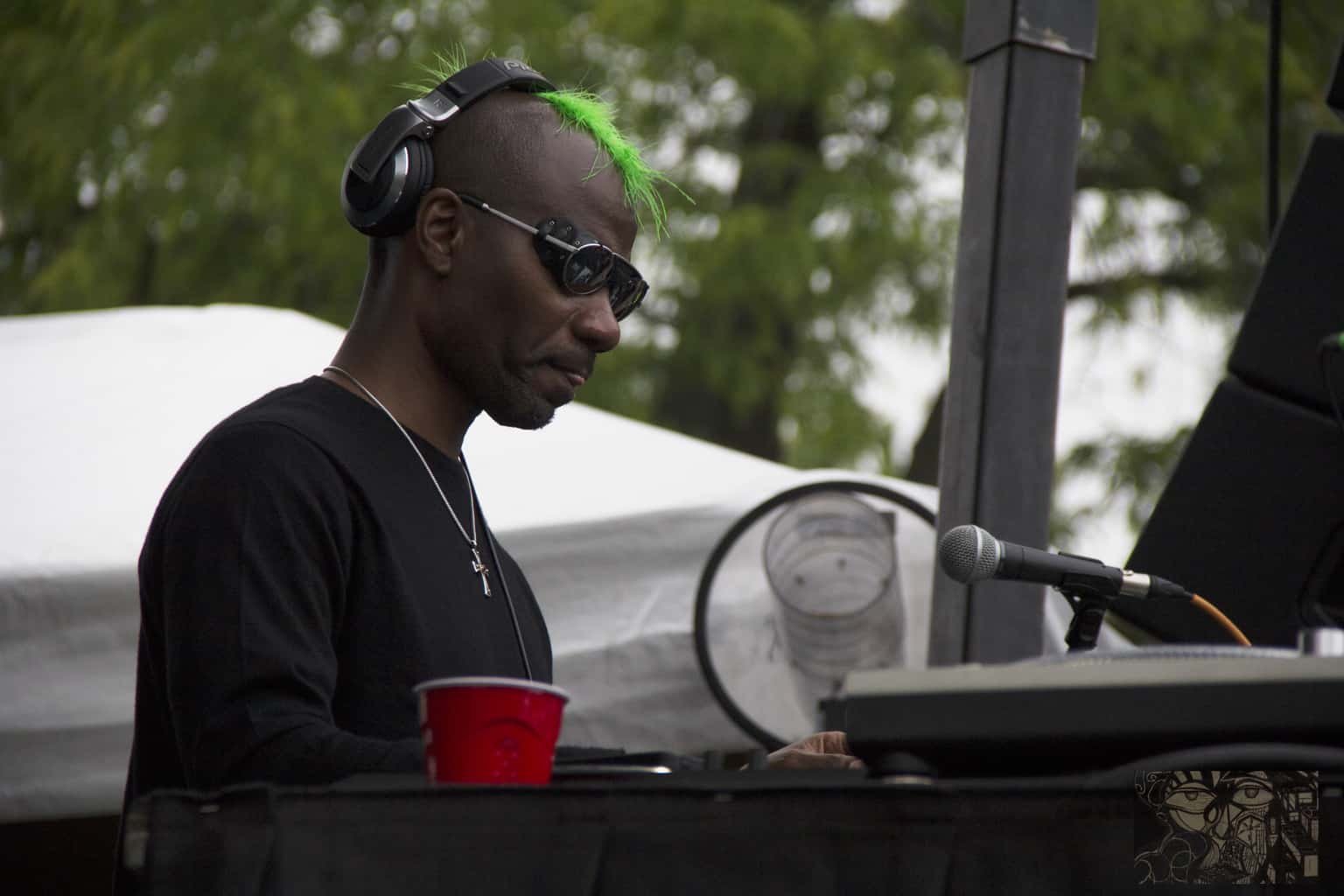 Relief Records recently put out a new single featuring two artists from the label, Green Velvet and Detlef. Relief Records is a record label based in Chicago established in 1993 by Green Velvet himself. The label features mainly techno and tech house artists such as Gene Farris, Latmun, Weiss and many more.

Curtis Jones, aka Green Velvet, has been on the house scene in Chicago since the 1990's when he released his first single as Cajmere; Coffee Pot. Jones later went on to establish Relief Records in his hometown and developed a new stage name; Green Velvet. Since then he has developed his label tremendously and has worked and toured with Claude VonStroke as the illustrious Get Real duo.

Detlef, the other artist to work on the track, is an up and coming house DJ who's released on Relief Records, Edible Beats and many more. Detlef has had support by the likes of Hot Since 82, Jamie Jones and Yousef to name a few. Originally from Greece, Detlef is known for his unique party vibe.

The track starts off with a steady tech house beat. Then the title phrase; ‘Freak It' is introduced that will carry through the rest of the track. Building to the first drop, many variations of synths, echoing lyrics, guitar riffs and even some bird sounding sound bites are mastered in flawlessly. The first drop is so complex, because Velvet and Detlef reintroduces all the elements back into the song. Detlef's unique party house is evident in the many different vocal bites of people cheering ‘woo' and ‘hey'. It adds to the happy club house vibe of the track. Whereas the repetitious ‘freak it' is signature to a Green Velvet track.

‘Freak It' is not the only track released by the duo. Check out their other track Groove Nation as well released on the duo's EP.

Like what you hear? Check out the soundclouds for Relief Records, Green Velvet, and Detlef.