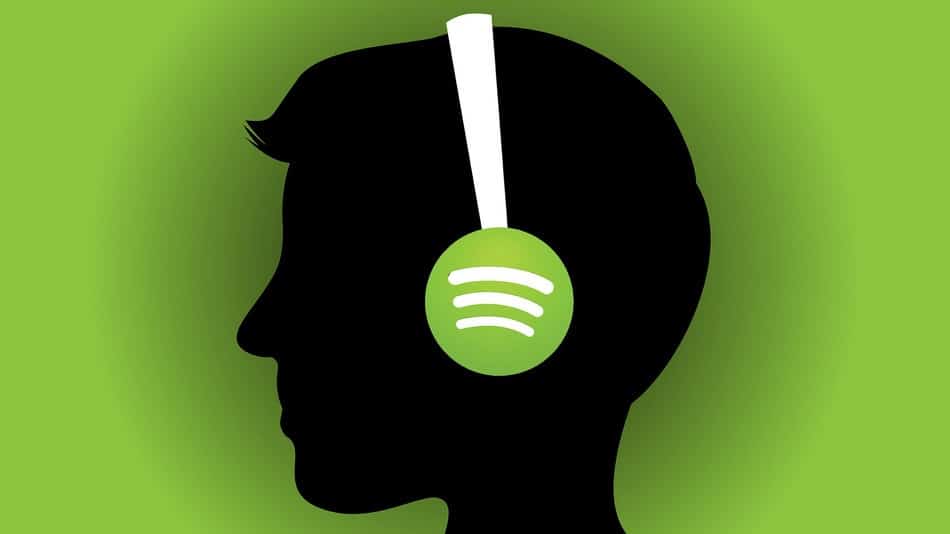 Spotify has been on the up and up the past few months. After continually being in talks of purchasing Soundcloud the heavy weight of the streaming world took a step back to focus on internal concerns instead. This has benefited them endlessly as they continue to grow and Soundcloud continues to bomb. In fact Spotify wisely even took a step back from their IPO. This was a worry in the industry that a streaming service going public could in fact tank the company. So many social media and tech services have gone public and undercut their initial offerings – making for an explosive stock price on the first day, followed by a nuclear fallout level crash after a week or so. Spotify reigned themselves in and continue to corner the market on music streams.

Today they have offered up a new widget that will only increase their popularity. You can now send songs, playlists and even curate the mood through Facebook messenger! Check out the info below.

“The Spotify bot for Messenger will serve up playlist recommendations based on mood, activity, or genres. With the associated Messenger Chat Extensions feature, people can search and share Spotify songs, albums, and playlists directly with friends without ever leaving the Messenger app. For the first time ever, friends on the other end will be able to preview 30-second clips directly within the Messenger app or visit the Spotify app to listen in full.”