Though commonly known for his Zedd remixes, KDrew has had a multiple original anthems over the years, too. A personal favorite of mine always was “Let Me Go” with Rico & Miella, which I'm happy to see up and comer Dylan Hardy recently bring back to life.

KDrew's original was a melodic marvel of a production, but I like what Dylan Hardy did with the two-year-old beauty. It begins with a similar elegance as the original; however, Dylan Hardy bumps up the BPM and drops “Let Me Go” for a Jersey club-esque drop that will lift listeners up off their feet. He then manages to bring energy back down to original levels with ease, eventually culminating for the latter half of the remix that combines the style of the former drop with KDrew's original.

It's reminiscent of that San Holo (future bass) sound, overall, and makes for a must-hear. Listen to Dylan Hardy revive KDrew's “Let Me Go” below!

Before they could catch their breath after their collab with MaRLo, Feenixpawl have already dropped another hit. Their new release, titled “Play With Fire”,...

Seven Lions ‘Where I Won’t Be Found’ EP Review

For once, fans of Seven Lions rejoice and say “Happy Monday!” as we welcome in the new EP ‘Where I Won't Be Found' today.... 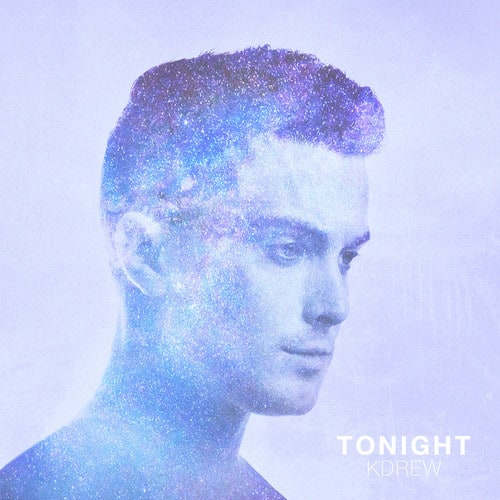 The music of producer and remixer KDrew is great at the best of times. It's even better when you can get it for free,...