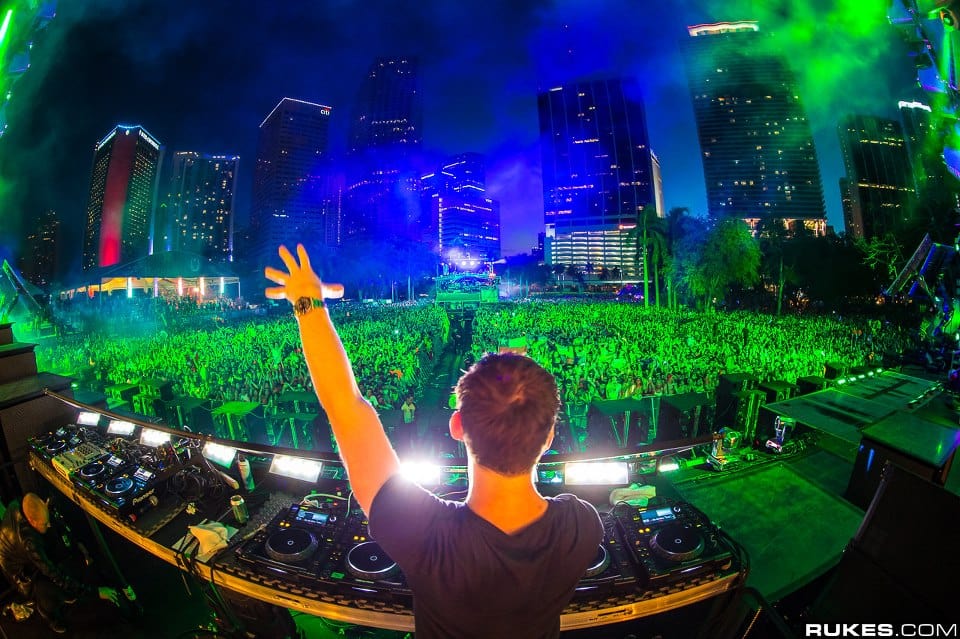 Even though DJ Snake closed down Ultra 2017, many people believe that Hardwell should have had the honor of ending the incredible 3-day festival. During his set, Hardwell played countless unreleased songs and tantalized audiences around the world.

During his Ultra live set, Hardwell played unreleased songs such as “Creatures Of The Night” with Austin Mahone, “BADAM” with Henry Fong and Mr. Vegas, “We Are Legends” with Kaaze and two IDs with Maddix and Olly James.