The Legendary Ruby Skye Has Been Scheduled To Close
Advertisement

Ruby Skye, the legendary nightclub located in Union Square in San Francisco and Slide Lounge are set to close in the next few months.

Nate Valentine, the man behind Harper & Rye and the Marina's Tipsy Pig is planning on opening a new music hall and bowling alley in the coming year.

“We heard rumblings that the Ruby Skye/Slide space was available, and at first it sounded daunting,” Valentine said. “But it’s really an incredible opportunity to be in a great part of San Francisco.”

Valentine plans to keep Ruby Skye and Slide open until late April or early May and then will reopen with the new additions later this year. 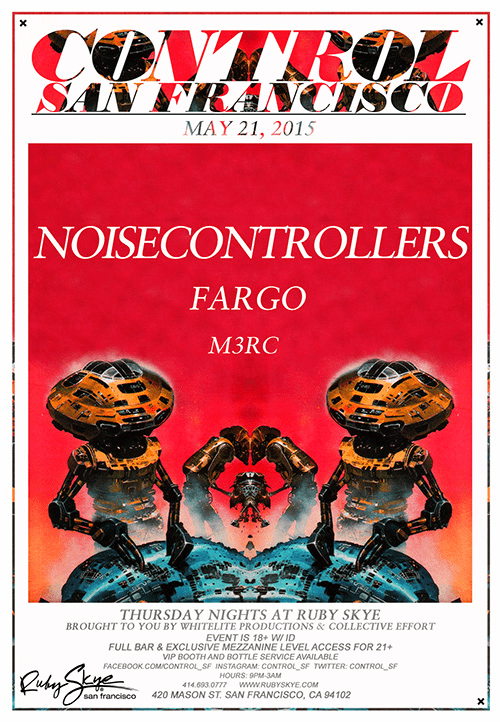 This past weekend, San Francisco welcomed a legend in the hardstyle scene. The one and only Noisecontrollers got to take on ControlSF at Ruby... 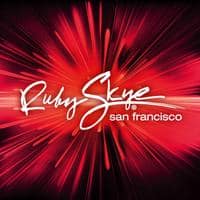 While planning a trip to San Francisco I discovered Ruby Skye Nightclub… Ruby Skye has played host to a long list of world-renowned DJs....