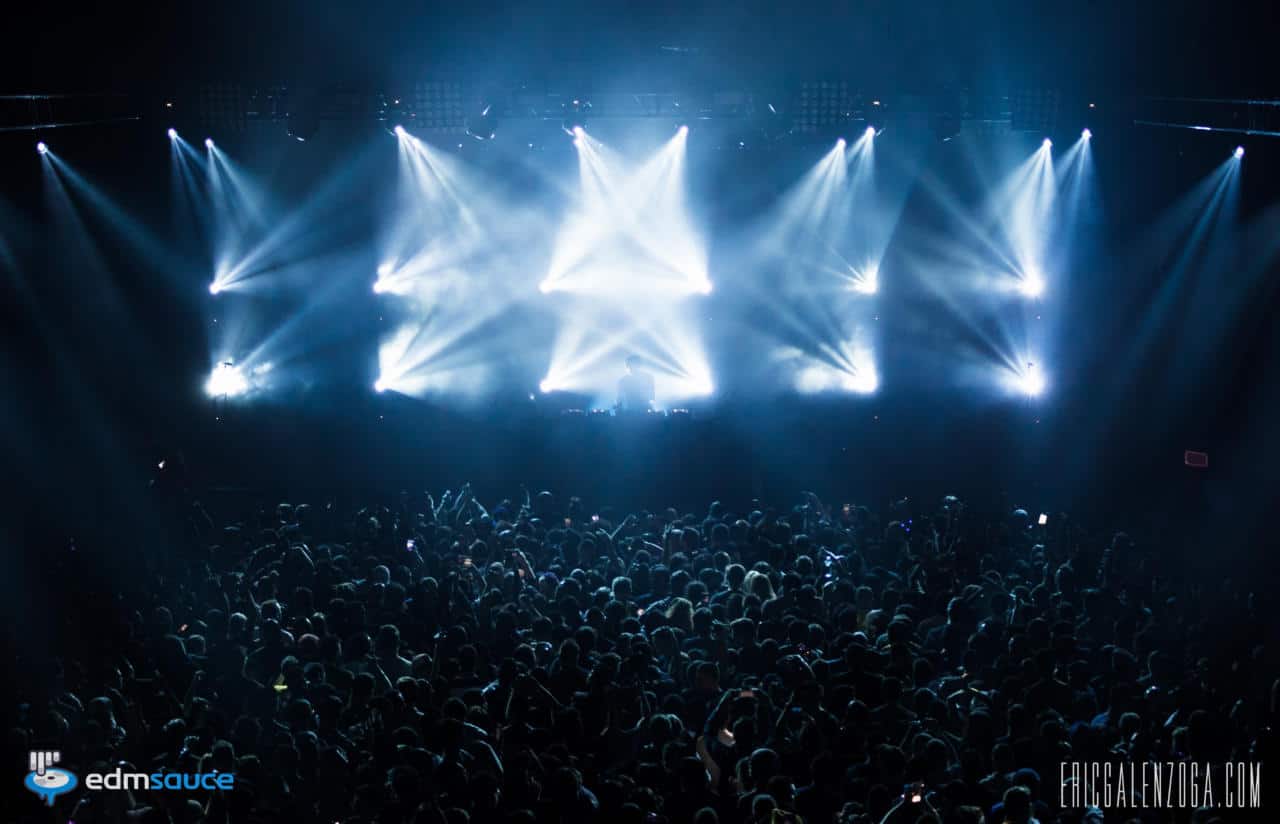 Zaxx, Dallas K, Dzeko, and Tiesto toke the stage this past Saturday(feb 25th)at the Brooklyn hangar in New York City. The Venue was already near capacity shortly after doors opened. Zaxx, Dallas K, and Dzeko were all full of energy and pumped up the already crazy crowd as Tiesto was getting ready to play his 3 hour set. At 1am the crowd was chanting “TIESTO!” until he came out shortly after. Tiesto opened up with his 2015 track “Secrets” and throughout the night continued to play many of his original songs along with many other tracks from different genres. The venue was full of energy and remained packed all the way until closing. Everybody left the venue with all smiles and a show they'll be talking about for a very long time.

In this article:New York City, The Brooklyn Hangar, tiesto