The increasingly popular house meets tech-house duo, ANOTR, just released a mix of the house anthem; Funk Phenomena by Armand Van Helden. Van Helden is an American DJ famous for sampling funk, soul R&B and Hip hop in his traditionally tech-house style. ANOTR consists of two 21 year old DJs from Amsterdam who first came on the scene in October of 2015 when they released ‘Strobe‘ on Defected records. The track is a rip from BBC Radio 1.

Though short in comparison to the original 7 minute track, this 2 minute remix is detonating and intense.

Like what you hear? Lucky for you ANOTR has a huge collection of remixes, EPs and singles on their soundcloud. 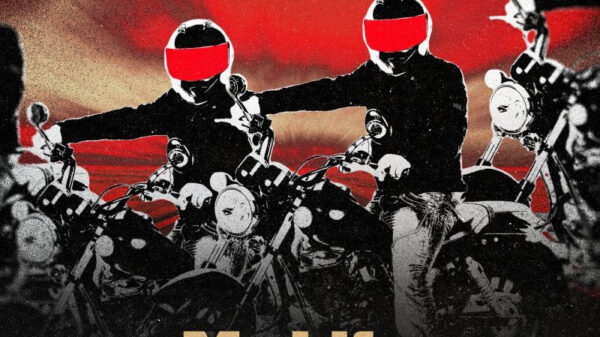