Representatives of the Denver's Mayor Michael Hancock said the festival could bring in an estimated $1-$2.5 million dollars to the city and, “if all goes as planned, much more to the corporations that say they will donate some of the revenue to local nonprofits”. Although some of this money is slatted to return back to the Overland Park neighborhood, the director of finance said that the current Mayor will likely face opposition in the next election and that another mayor may want to us the money differently. Many of the other local officials also advocated for the money to return to the neighborhood.

As far as locals are concerned, at a meeting on January 30th locals seemed spilt on whether to sacrifice peace and quiet on the greens for the festival. Some activists in favor lobbied that the economic benefits of holding the festival were enough reason to move forward with the event, but their was definitely opposition. opposing activists argued that renting our public land to the highest bidder is a dangerous precedent for city to set. David Ehrlich, the consultant for AEG Live Rocky Mountain's CEO, presented other AEG live events successes as leverage showing encouraging numbers on how the festivals benefited the surrounding communities, but failed to mention any of the concerns those communities faced about noise, litter, and safety; Three things that surround all music festivals no matter how big or small. These concerns were inevitably brought about by meeting attendees and is a problem that needs to be address by all music festivals and their attendees.

As far as the likelihood of Denver becoming the the next major music festival destination, it seems only time will tell as the city continues debate on the pros and cons of making such a huge decision. 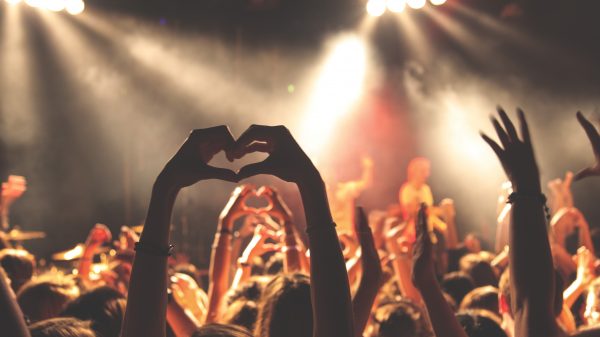 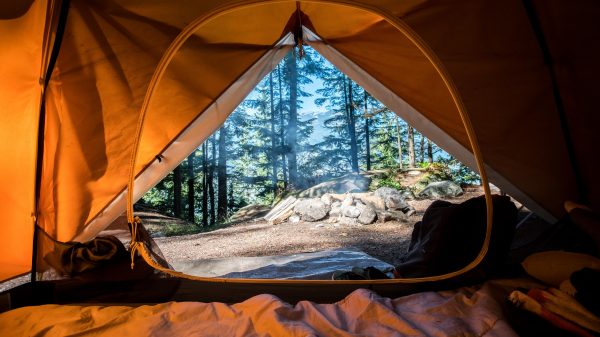 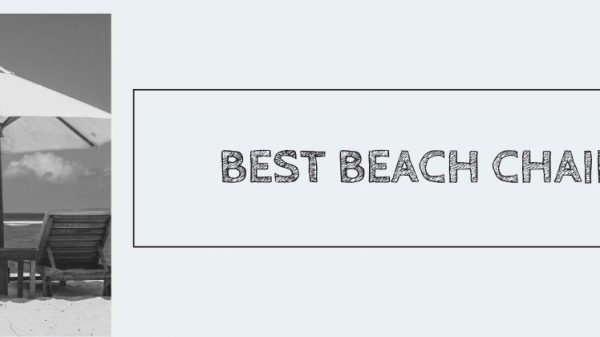