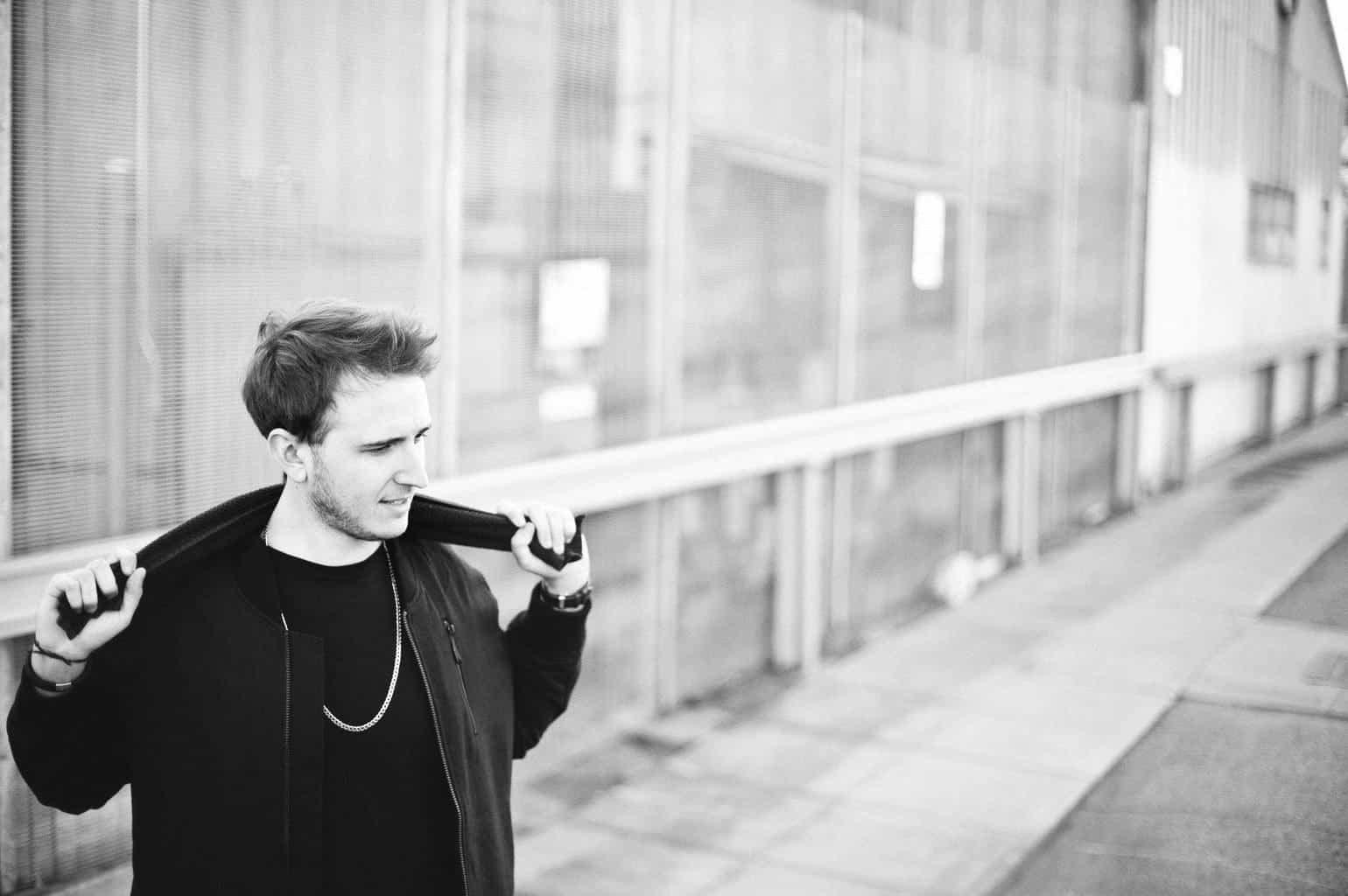 When I found out that RL Grime was going to be at Lights All Night for NYE in Dallas, I had a tough decision to make. The rumblings of Decadence Colorado had started in my head. But being a Dallas resident and potentially not seeing one of my favorite artists, RL Grime (along with the rest of the lineup) in my hometown left me with a feeling of FOMO that came very close from keeping me in Dallas. Ultimately, I ventured to the City of Dreams at Decadence Colorado (and saw RL Grime vs. Bauer the eve of NYE), but as soon as I saw this video surface I was instantly jealous to have missed this IRL.

During his hour-long set, he released a ton of new sounds and tracks that had the crowd going wild. Most notably was his live edit of The Weeknd & Daft Punk’s “Starboy” early in his show. After opening with this newest track “Waiting,” he throws down an edit that battles Vincent’s “Alpha.”

The infamous lyrics of “Starboy” with “Alpha” complimenting in the background are enough to make this newsworthy. But as the build up and drops come in, the crowd in the video below aren’t the only banging their heads. RL Grime seems to be a mastermind when it comes to remixes (insert his “Hills” remix) and with the News of a new album & tour to come this year, looks like 2017 could very well be the year of Grime.

Watch the entire set below and catch the “Starboy” remix at the 6:57 mark.

In this article:Daft Punk, lights all night, Live Edit, RL Grime, The Weeknd