The Chainsmokers Surpass Yet Another Billboard Record
Advertisement 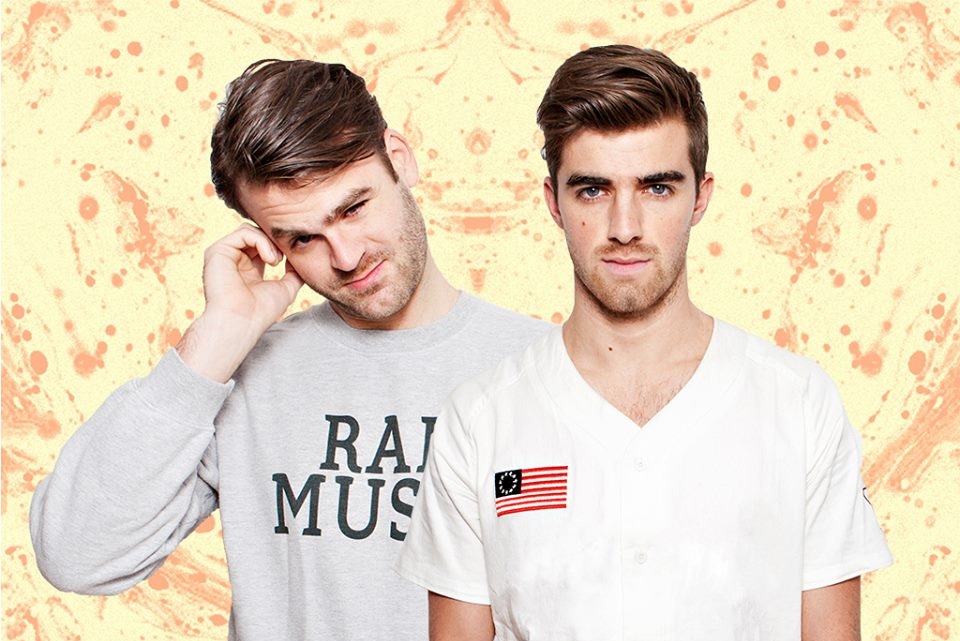 Earlier this month, Billboard released the top streamed songs from the year, featuring The Chainsmokers and more, but the electronic duo did not stop there. With help from Halsey, “Closer” has now passed “Don't You Worry Child” by Swedish House Mafia to spend the longest time atop the Dance/Mix Show Airplay chart.

Currently at 17 weeks, “Closer” passed the Swedish trio's farewell hit, which had reigned for 16 weeks and beat Lady Gaga's “Poker Face” before it. When will The Chainsmokers and “Closer” stop? I don't know, but listen to the hit below because with 10 more weeks atop the Dance/Electronic chart will beat Avicii‘s record of 26 weeks for “Wake Me Up.”

In this article:halsey, Lady Gaga, swedish house mafia, The Chainsmokers