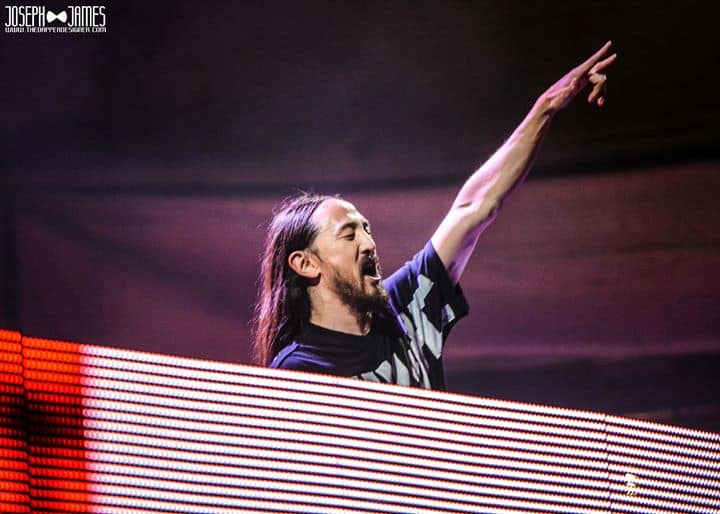 During Steve Aoki's live performance Saturday at TwitchCon, Aoki announced his newly formed relationship with the esports and gaming world. The popular DJ/producer announced that he has invested in Overwatch and Counter-Strike's Team Rogue.

“We couldn't be happier to be working with Steve because he has such a genuine excitement for the esports community,” Rogue CEO Frank Villarreal said.

Aoki will be involved with brand development tasks as well as managerial areas of the organization.

“Our organization was expanding to the point where we wanted to bring on another partner. We couldn't be happier that we met Steve when we did. His genuine passion for the esports scene was exactly what we were looking for,” said Villarreal.