Will Sparks Tells Woman What To Do On Social Media, Quickly Gets Shut Down
Advertisement 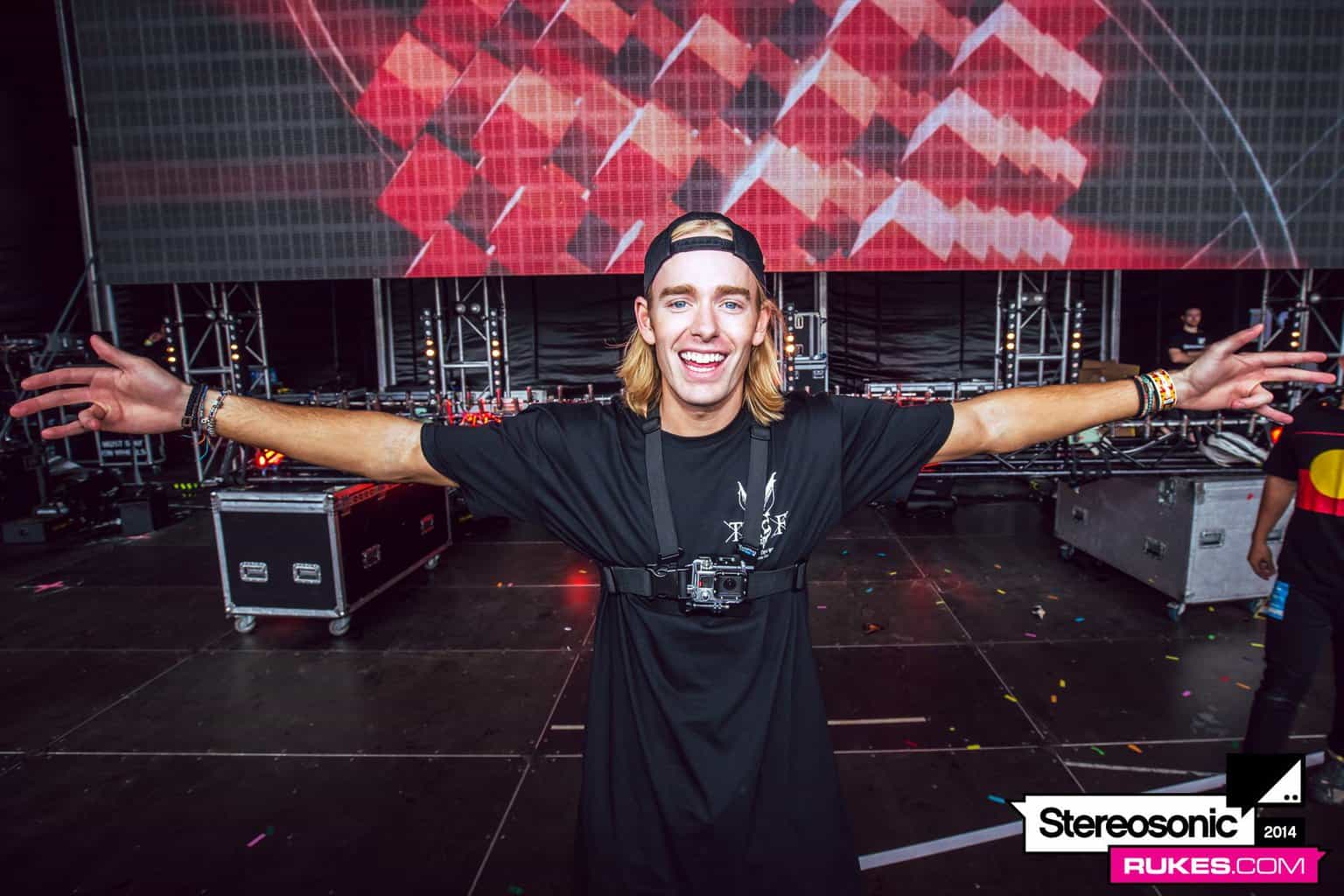 Will Sparks is under fire after posting to Facebook that women who post images or videos of themselves online should consider doing something “GOOD,” “MOTIVATING,” “INSPIRING,” or maybe even “EXCITING” or “ENTERTAINING.”

The Melbourne Bounce DJ and producer wrote “You have this massive following yet all you it for is to fulfil your SIGNIFICANCE and love for CERTAINTY aka ‘likes/views'. You'll feel a lot better contributing to these lives, helping them to grow. You can still film yourself, but maybe say something that could better the viewers day. And if you're doing both. THEN GREAT! AT LEAST YOU'RE DOING YOUR BIT!”

Thanks for the GOOD, MOTIVATING, INSPIRING or maybe even ENTERTAINING or EXCITING content, @WillSparks. pic.twitter.com/NLT5CcM5EW

"Instead of taking selfies you should be doing important and meaningful things, like shaming women" – Will Sparks pic.twitter.com/kqr4zzdrXB

Of course, people decided to give their two cents on his comments:

I feel more INSPIRATIONAL thanks to Will Sparks now 🙂 pic.twitter.com/t88XXEzGgD

@liamapter ??@WillSparks NEWS FLASH
Ladies can be sexy AND achieve things. Its not 1 or the other kind of situation pic.twitter.com/H85hwDDDCB

Sparksy, let everyone use social media however they want. This isn't the most ~intellectually forward~ post is it? pic.twitter.com/OC4g5bsF4K

In this article:Snapchat, Will Sparks, Woman