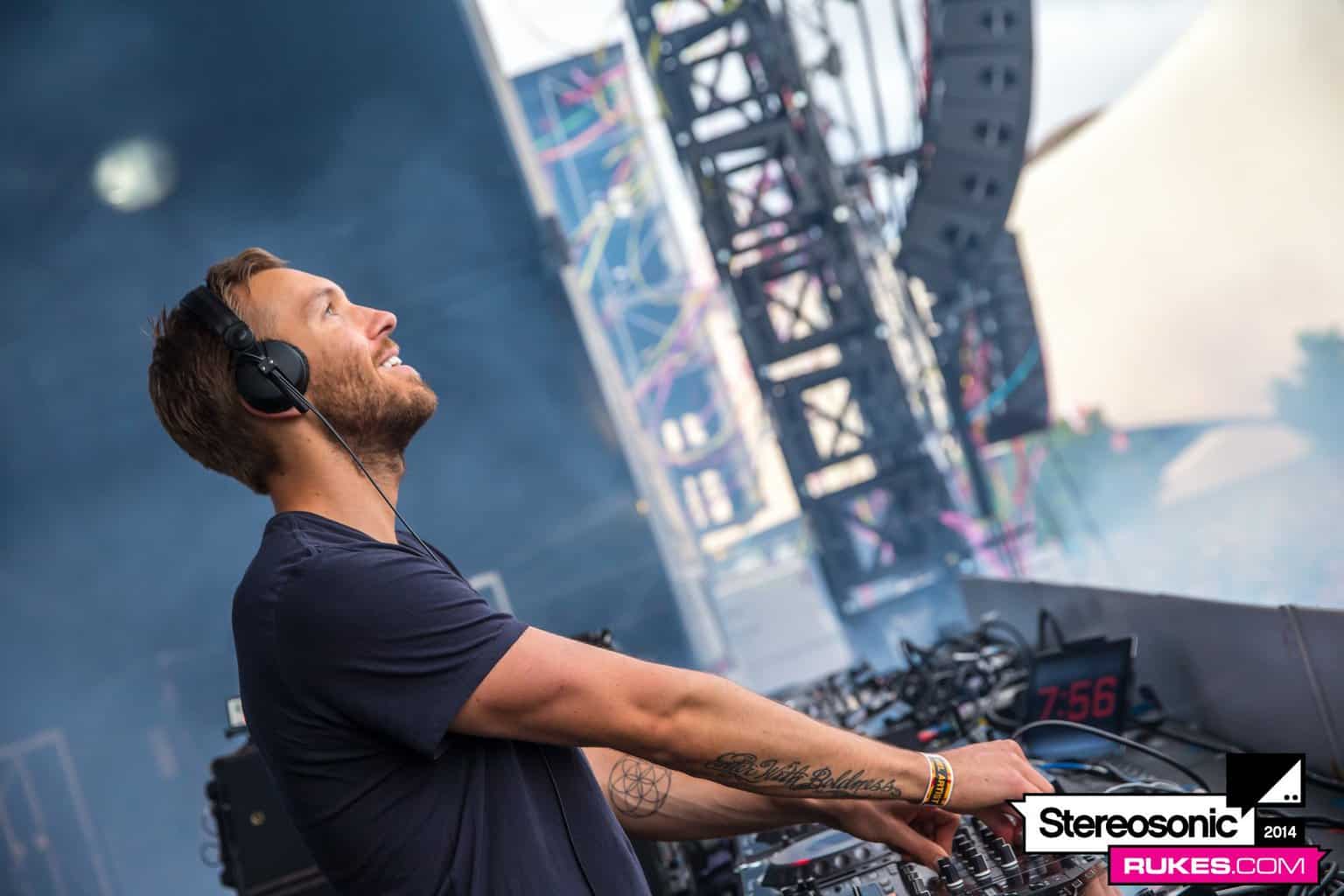 Yesterday rumors began to spread that Jennifer Lopez and Calvin Harris were talking about a music collaboration. Now rumors are beginning to spread that fans could only dream of.

The infectious beats from Calvin Harris combined with the lyrics of Kanye West would make one incredible track.

A source close to Calvin Harris tells E! News that the newly single DJ “wants to make some music with Kanye down the road.” While nothing is in the works yet, Calvin thinks that Kanye is “brilliant with music.”

Earlier this month, Calvin showed signs that he was cool with Kanye when he was spotted wearing sneakers from the Adidas Yeezy collection.