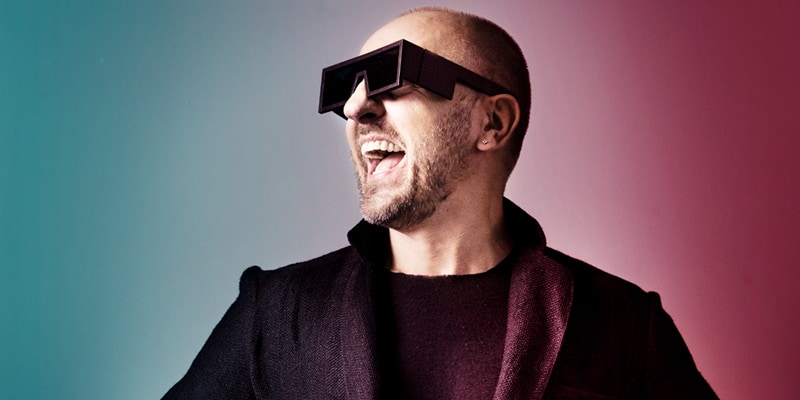 After the German techno DJ and producer was caught watching a European soccer match on his phone during his DJ set in the Netherlands, Sven Vath has officially made his response to the situation.

Instead of being embarrassed by the situation, Sven Vath took to Facebook to say that “This Saturday I am playing at Love Family Park and during my set, you will be able to see the scores of the Germany-Italy game on the screens for the first half.” Not only will fans of his get to see the score of Germany and France on the screens during his set, Sven Vath said they they will “watch the rest of the game together” as well.”

In this article:Soccer, Sven Vath