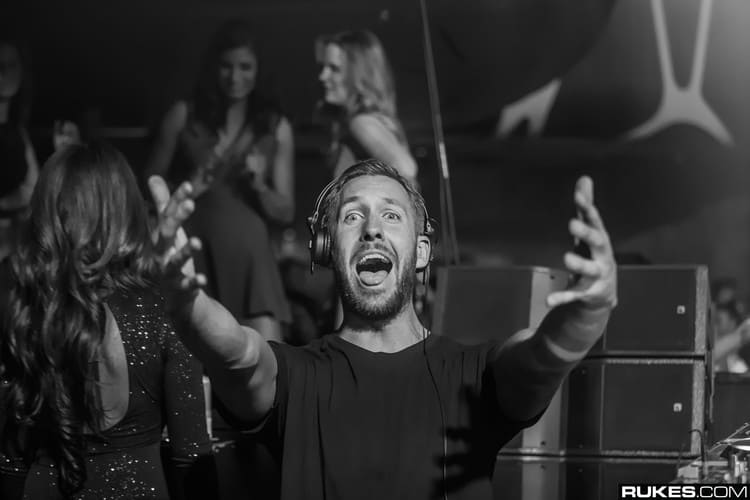 It's back to business for Calvin Harris. After news broke that Taylor Swift had moved on with Avengers star Tom Hiddleston, Calvin Harris decided to delete all pictures with Taylor Swift on Instagram and post previews for the music video with Rihanna on “This Is What You Came For.”

Many fans predicted ‘Hiddleswift' may be behind Taylor's recent breakup with Calvin Harris after Calvin was absent from the Met Gala where Taylor Swift danced the night away with Hiddleston.

He blocked Taylor Swift's brother and also deleted all his photos with Taylor Swift. He tweeted this & deleted it. pic.twitter.com/Kl59NMJZFo

In this article:Calvin Harris, Taylor Swift