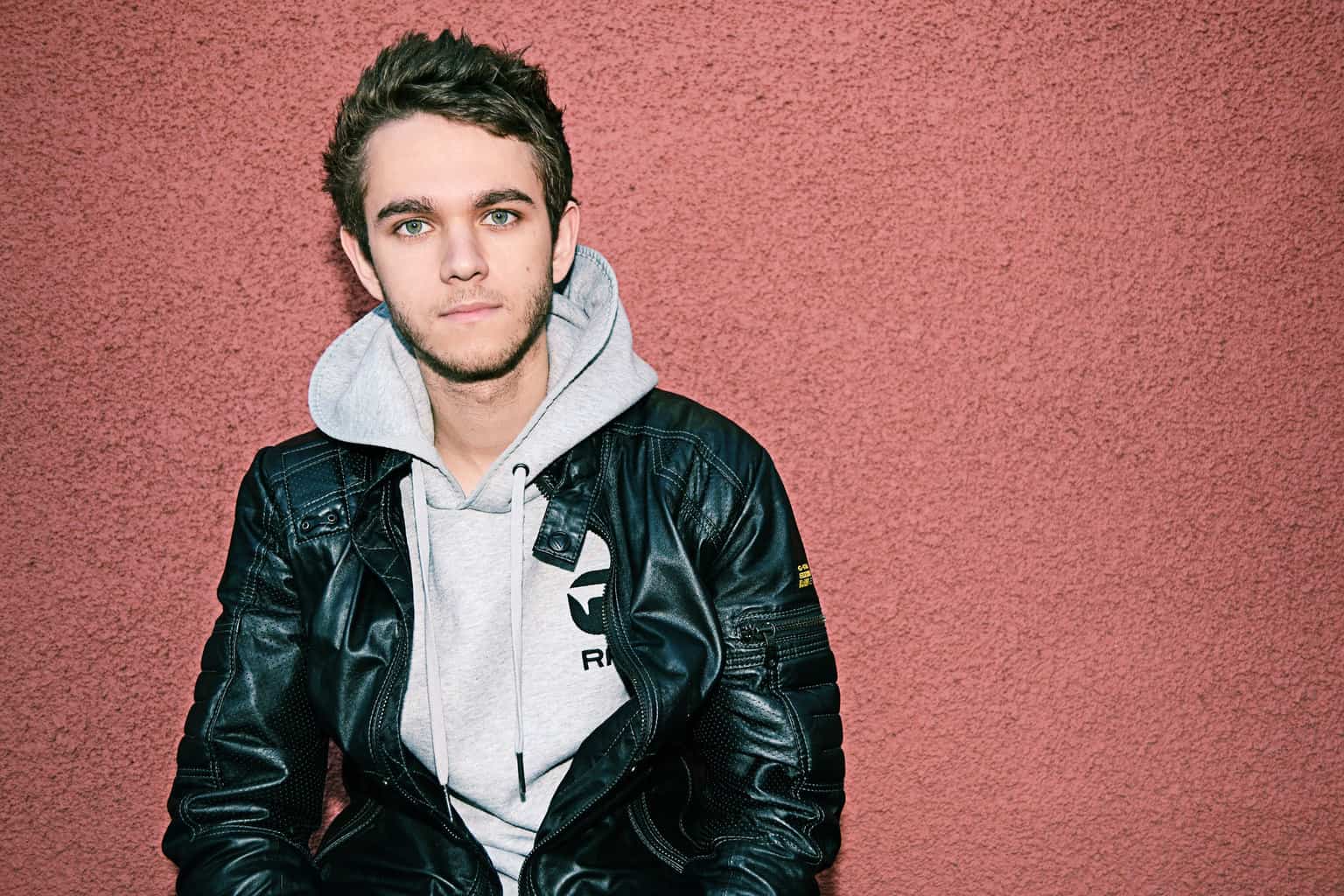 The Los Angeles Film Festival will run from June 1-9th at Arclight Cinemas this year and is known to be the “premier platform for new works from emerging and established independent storytellers with unique voices and innovative visions.”

One of those unique voices at the LA Film Festival this year will be none other than Zedd. Zedd's documentary of Zedd's True Colors will go behind the scenes into the creative process of making ‘True Colors.'

The documentary will be premiered at the Theatre at Ace Hotel on Thursday, June 2nd and will feature a A&A with Zedd himself. For more information on the documentary, click here.

Will we be surprised by Kesha with a guest appearance?

Be sure to check out other dance music documentaries here.