KANDY is about to have a summer so hot, that he's going to melt in your hand, with the announcement of his first official residency in his hometown of New York City. What better way to celebrate his huge move to Los Angeles than to score a residency in his home town?!
Repping one of the finest sound systems in town, Analog opened its doors earlier this year and has since then become every music junkie's best kept secret. The club has since gotten rave reviews and explores new elements that draw audiences from all over the northeast.
Kicking off his 4 month stay, he'll be directly supporting the iconic dance duo Breathe Carolina. Best known for their break out hit, “Blackout,” they since been slaying the dance scene with their latest release on Spinnin' Records, “Marco Polo.”
His first night as Analog's stickiest resident also serves as a major milestone for KANDY as it will be his big homecoming from his trip out West. Come celebrate with Breathe Carolina and KANDY as they kick off one of the most talked about residencies in NYC.

Take a listen to KANDY's newest release here along with ‘Non Stop' featuring the Ragga Twins: 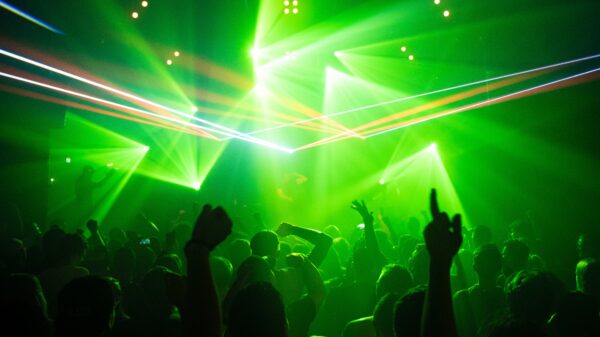 The 2000s were a decade of some of the greatest club-bangers ever. From electronic and hip-hop to pop and R&B, these were some of...

Boston's very own Big Night Live entertainment opened its doors in 2019, and since then, has made quite the name for itself in the...