Up and coming New Jersey Native Sheni Doko has blessed us with yet another release on Laidback Luke's Mixmash Ones to Watch record label. Having just released his previous track on Mixmash, ‘Hands Up‘, Sheni smacks us straight in the mouth with ‘Twitch'. ‘Twitch' features his signature Jersey sound, mind-numbing kick patterns, and dutch accents. Take a listen to this preview and be sure to check out Sheni Doko on Mixmash, as this record won't be his last banger of the year! 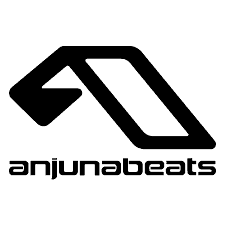 Anjunabeats Artists Will Live Stream From Twitch HQ This Month