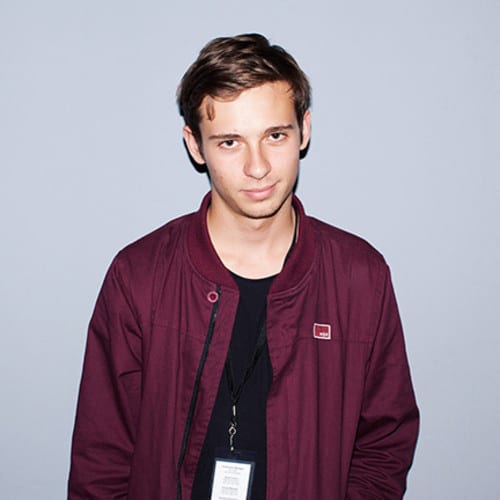 When Flume decided to share his brand new album preview earlier this week, the internet went crazy. Our Facebook news feed has been going wild with claims that Flume's new LP will be the album of 2016. Everyone seems to be pretty excited for this brand new album except for What So Not's vocalist, George Maple.

George Maple claims that an unreleased track by her, Emoh Instead and Skrillex is very identical to Flume's new track in his LP preview. If you listen to the “Beachlife ID” at the 40:50 mark, you will notice it sounds very similar to Flume's track at the 1:34 mark from his preview.

While Flume was indeed 1/2 of What So Not with Emoh Instead, it seems that George Maple is claiming that the track Flume is using was never officially handed over for Flume to use for his personal moniker.

In this article:Flume, Skrillex, What So Not