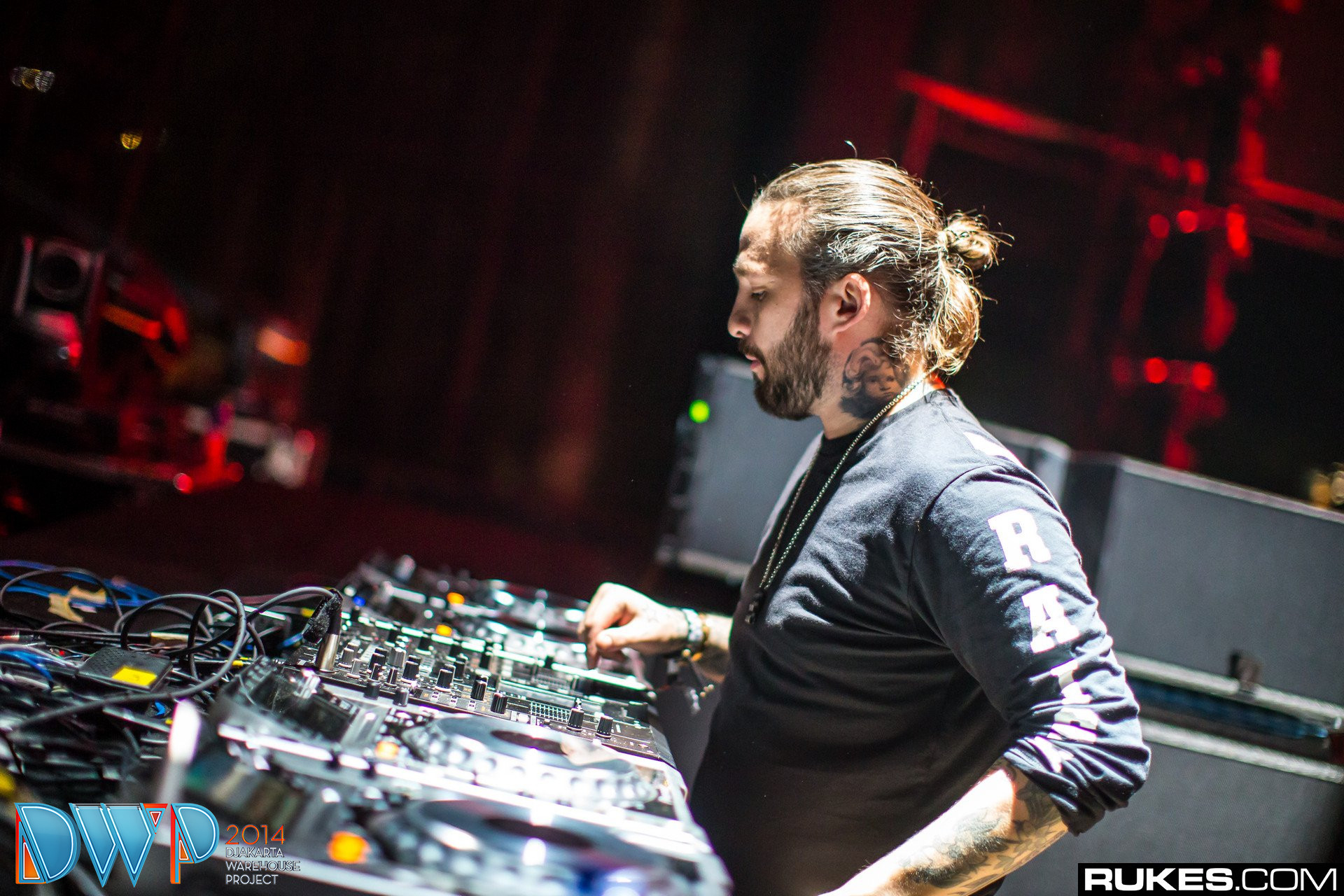 During the Web Summit in Dublin, Angello said that is not right for artists to choose one streaming service over another. “I see it as record stores — why would I not allow a record store to release it? A 15-year-old might not to be able to afford Apple, Spotify, Tidal and Google. Why would you limit those guys from hearing your music?”

Angello continued on to say that “every streaming service does pay” and that artists should “go back and talk to their Record Labels” if they are not seeing the proper compensation.

“Downloading and streaming is the evolution of music services,” Angello said.