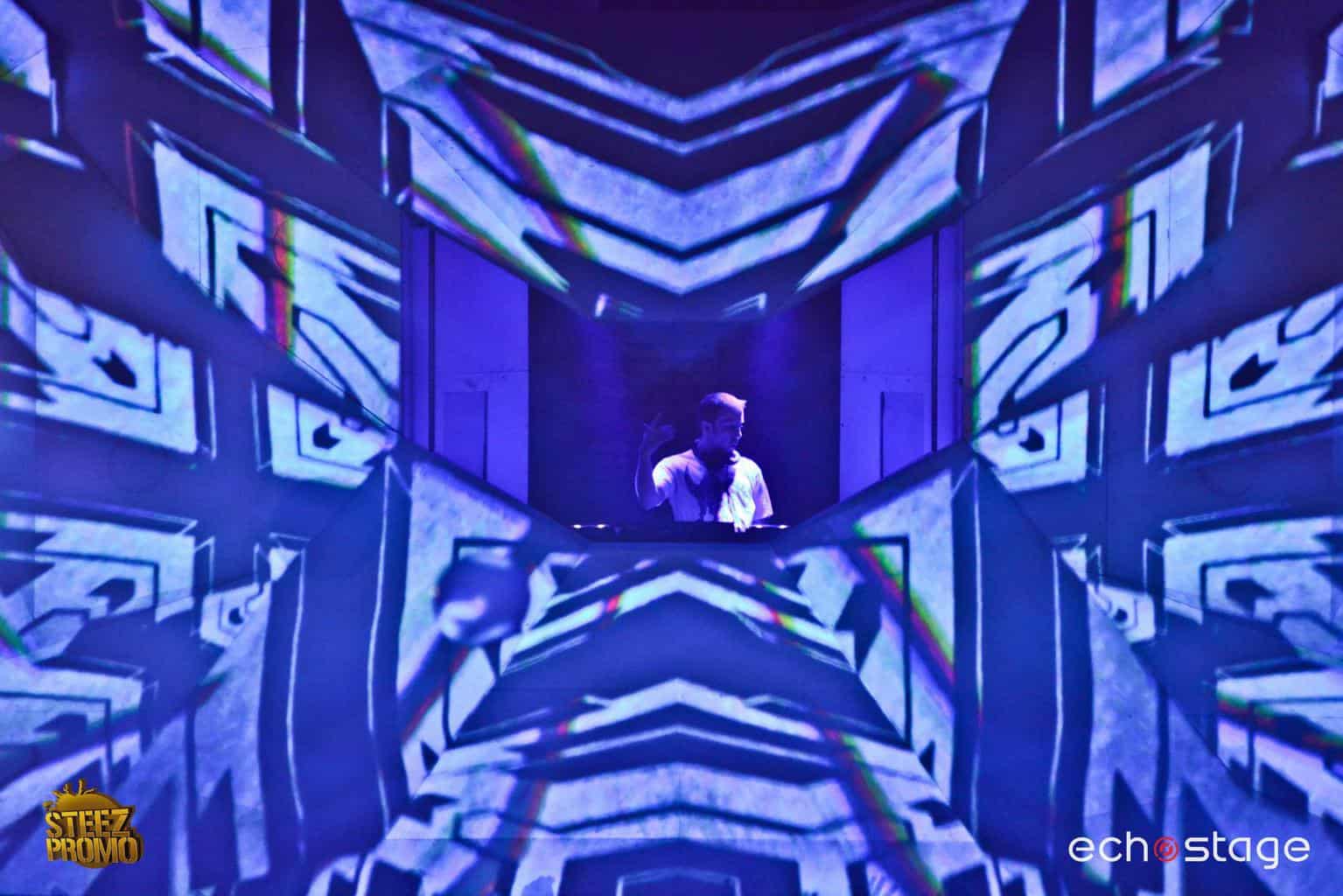 News has just broken of Excision‘s major 2016 North American tour, and it's sure to have bass fans incredibly hyped. It will see the debut of his brand new stage production “The Paradox”, and sees the Rottun Records boss head out for over 50 dates. Support will come from Bear Grillz and Figure, and those heading to Minneapolis or Chicago in December will get a sneak preview of what is to come.

Whilst much of what of The Paradox will entail is shrouded in mystery, it is sure to be bigger and bolder than ever. The stage is said to be designed in a way that can adapt specifically to each venue, and it will feature thrilling LED technology. Excision will also be rolling out with the PK Sound Trinity System, ensuring the frequencies at each show will be utterly astounding.

Grab a ticket for the tour here.

In this article:2016 Tour, Excision, Rottun Records, The Paradox